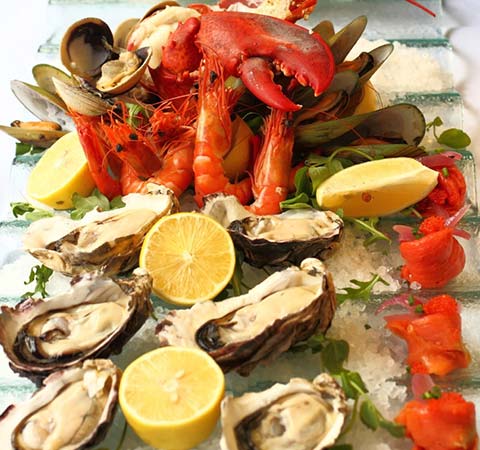 A cluster of 333 islands in the heart of the South Pacific, Fiji is a treasure trove of culinary destinations, outdoor trails and luxurious resorts. Most of the accommodation is located on the two largest islands of Fiji: Viti Levu and Vanua Levu.

If you’re a traveller on a budget, don’t be daunted by Fiji’s image of opulence; there are plenty of budget resorts that offer equally beautiful views as the world-class luxe stays.

Popular areas for such wallet-friendly options are the Mamanuca and Yasawa island chains, as well as the Coral Coast on the southern shore of Viti Levu. It is recommended for travellers to plan ahead in order to secure better deals.

Look beyond the luxury in Fiji for more remarkable discoveries, like river rafting and visiting a traditional Fijian village with a local. (Photo: Don Mammoser / Shutterstock.com)

Similarly, though Fiji may be a popular destination for luxury chasers, the Fijian experience extends much deeper than chilling on a beach or dining on masterchef creations. On many of these islands, the Fijian way of life has remained unchanged for centuries.

You may find yourself in a bamboo raft sliding down a sparkling river, revving a four-wheel drive through sprawling sugarcane fields or even being guided by a friendly local through his small village home.

Travel tip: Both men and women must cover up with a sulu (a cloth wrap, like a sarong) when visiting villages or out in town, instead of parading outside the resort in swimwear.

This is the last article in a three-part series about trending exotic destinations in the world. Read about the first and second exotic countries in this series.