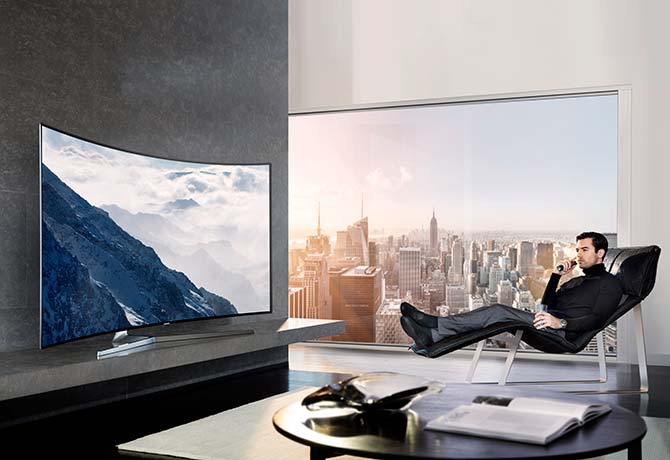 3 Ways To Build Your Own Home Theatre

To commemorate Singapore’s golden jubilee, the budget carrier has featured 50 faces of everyday Singaporeans on its A320 aircraft

The next time you fly on Jetstar, you could literally come face to face with a hero that has made our country proud.

To commemorate Singapore’s golden jubilee, the budget carrier has featured 50 faces of everyday Singaporeans on its A320 aircraft.

Half of these are unsung heroes who quietly offer their time and effort to help others.

They include active volunteer Cindy Wee, who dedicates her time to caring for the elderly, and Mr Mohamed Ridhuan Bin Ahmad, a firefighter at Changi Airport.

Their faces are included alongside 25 other overseas-based Singaporeans on the livery, following a four-month nomination campaign by the airline.

Designed by local artist Michael Ng, the livery comes in a distinctive bright, whimsical, popart style and takes its inspiration from the black-naped oriole bird, a common garden bird in Singapore.

“Our city was built off the back of a nation determined to survive and succeed, and to me, the oriole bird represents the determination, strength and dynamism of our people over the last 50 years,” he says.

The plane took its first flight to Bangkok yesterday evening (Jul 30) and will be flown throughout Jetstar’s routes for the next six months.