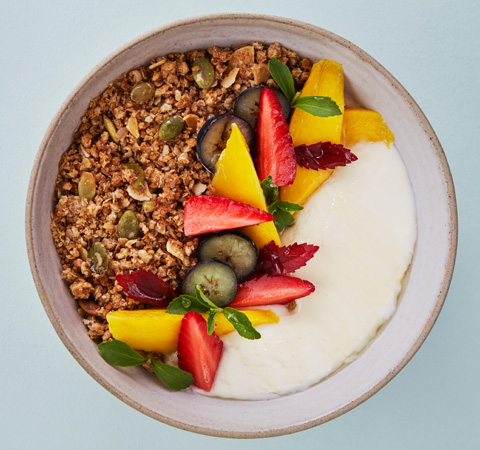 Plastered in molten lava from Mount Vesuvius, Pompeii is a magnificent sight to behold

The shadow of Mount Vesuvius, the volcano responsible for the tragedy, overlooks the ruins of Pompeii.

Pompeii has a peculiar sort of charm. Often a source of metaphors in stories and even in some pop culture, the spectacle of a city frozen in time has never failed to stir a sense of awe in many.

In the year 79AD, tragedy struck Pompeii when Mount Vesuvius erupted and rained ash and molten lava over the city. Exposure to temperatures of at least 250 deg C was the main cause of death then. Ironically, Pompeii celebrated Vulcanalia, an annual festival held in honour of the God of fire, Vulcan, on the night before the eruption.

Since the tragedy, the city lay forgotten until it was rediscovered by accident and later excavated in the 1700s. Today, Pompeii is a UNESCO World Heritage site and attracts 2.6 million tourists each year.

Many of Pompeii’s citizens who failed to flee have been immortalised by the volcanic ash.

The ruins of Pompeii lie 8km away from Mount Vesuvius and near the gulf of Naples. It is accessible by train, from either Naples or Sorrento.

The highlight of the visit is likely to be the Antiquarium, which houses the casts of human bodies found under the volcanic ash. Visitors can also head to the amphitheatre, which was the battle-ground of gladiators, on their own or on a guided tour.

A must-go is probably the Temple of Apollo, a place of worship for Apollo, God of the Sun and Prophecy. Copies of excavated statues — one of Apollo and another of Artemis, Goddess of the Hunt (sometimes referred to as Diana) — have been placed where their originals once stood.

The cauldron of Vesuvius

Fumes can be seen rising from the crater of Mount Vesuvius, which is still an active volcano today.

Buses also leave for Mount Vesuvius from Pompeii. At the top of the mountain, take the opportunity to peer into the crater of Vesuvius, which still has fumes rising from it.

The climb to the top is said to be slightly challenging, so do go prepared. But be careful of the shops along the way as they are known to be tourist traps.

A city frozen in time, a remnant of the past and an architectural wonder; Pompeii was not simply destroyed by the eruption but preserved by the lava that covered it.

It is certainly a worthwhile place to visit.

Do try to contribute to conservation efforts during your visit by respecting all entrance and access restrictions. Be a responsible traveller and do not litter or vandalise within the ruins of Pompeii.