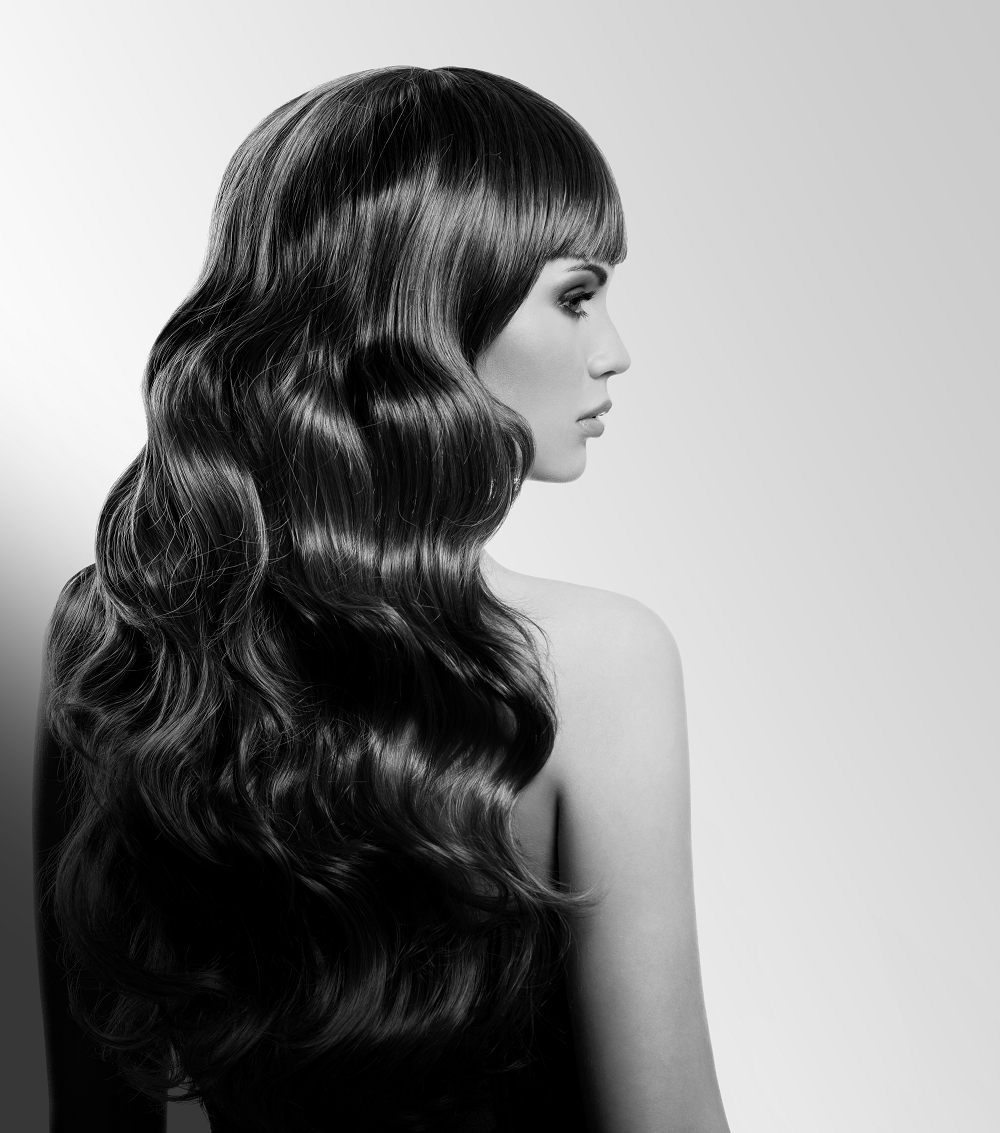 The best that Taiwan has to offer

In one destination, Taiwan has everything you could ask for; adventure, heritage, and energetic city life. Shop for bargains at one of Taiwan’s many night markets or head to more panoramic sites beyond the city. Let us show you five things you can do to make your trip to Taiwan more memorable.

Taiwan’s famous night markets are best for a quick bite followed by a long night of shopping. Shilin Night Market is the largest and most famous market in Taipei. Food stores are chock-a-block, selling a wide range of items from freshly grilled seafood to phallic shaped ice cream. You also shouldn’t miss trying smelly tofu while you’re in Taiwan.

The inspiration behind Hayao Miyazaki’s animated movie Spirited Away; mystical and whimsical Jiufen is a popular destination not just among tourists but among Taiwanese locals too. Make your way up the winding cobblestone path to the top of Jiufen where you can enjoy traditional Chinese tea while taking in the breath-taking coastal view. The small streets and shops will enchant you for hours as you explore all that Jiufen offers.

Built in 1738 by settlers from Fujian, China, Longshan is one of the largest and oldest temples in Taiwan. Nestled in the old Wanhua District of Taipei, this temple has stood the test of time and various disasters. Visit this small piece of history and pay your respects to a mixture of Buddhist and Taoist deities.

Also known as Jade Mountain, Yushan gets its name from its snow-capped peaks that shine like jade during the cooler seasons. Yushan is a favourite among Taiwanese mountain climbers so planning ahead and booking your permit is essential. Weekend permits are almost always fully booked.

Also read: Why staying in a Taiwan mountain village was one of the best decisions I’ve made

5. Wish upon a paper lantern

Both Pingxi and Shifen are towns famous for their Sky Lantern Festivals. Every year, visitors looking to release a Chinese paper lantern with their wishes written on them will come to either of these two cities. Watch as thousands of paper lanterns are released into the night sky and feel like you’ve entered the world of a Disney movie.

Shifen is also known for the Shifen Waterfall, a 20-meter tall waterfall that creates a rainbow as it splashes onto the lake below.

Pingxi, on the other hand, is less touristy and is also the film location for the movie “Apple of my Eyes”.

Take it easy in sleepy heritage towns or take things up a notch in the city bustling with life. If we could make a wish right now, it would be to visit Taiwan to explore these sights and more.