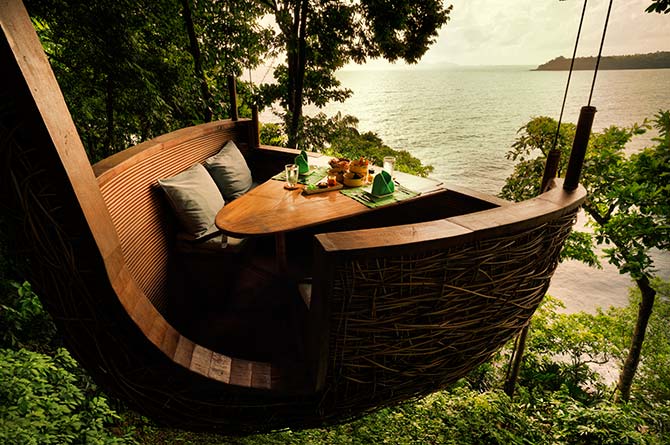 Bucket List: Dine In A Tree Pod Suspended In Air

A one-stop shop for all your hallyu cravings

Is the long weekend inspiring you to plan for your next short getaway? Here’s why fans of South Korean products – from music to food – should bookmark Bangkok as their next destination.

That’s 180,000 sqm of pure Korean indulgences, from fashion and cosmetics to cafes owned by K-pop artists.

That’s right: You can dine in a cafe owned by hallyu idols like Big Bang and BTS.

The mall’s “K District” also has statues and handprints of Korean stars, and a concert hall where Korean artistes may be flown in to perform.

Heading to Bangkok this weekend? You’re in luck. The mall is having a grand opening party until 16 Apr that will feature Korean performers Psy, CNBlue, AOA and APink.