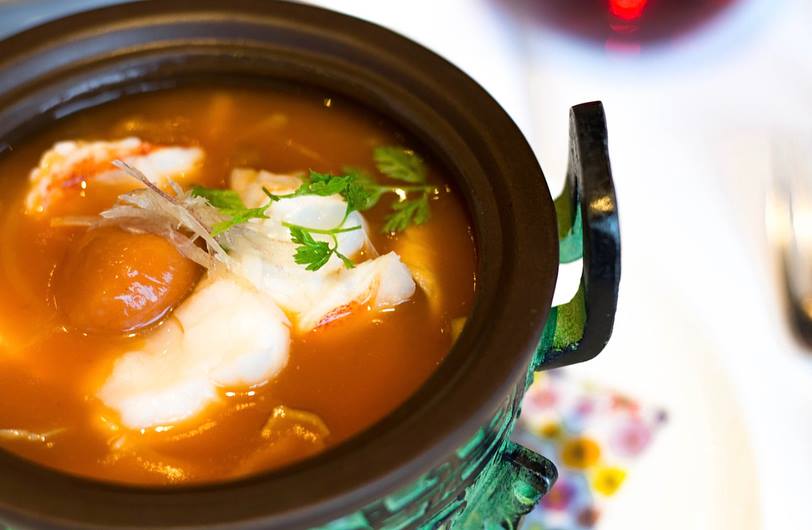 Mavis Teo takes the uninitiated through Bali from a different perspective.

When world-famous dance club Pacha held its inaugural Southeast Asian party in Bali in August 2017, it couldn’t have chosen a more apt destination. Despite being founded in 1973, the club that inspired the legendary Zouk nightclub in Singapore still draws in crowds.

Those who have been to Pacha might see the connection straightaway. Yet to many who have not been to Ibiza in Spain, the birthplace of Pacha; Bali simply seems to be morphing into a party island of its own right. After all, Pacha is not the only club that has held a rave party on the island. I belong to the first group.

A trip to the island in the Balearics this summer opened my eyes to so many parallels between the two islands that I couldn’t help but feel that Bali is the Ibiza of the East. Incidentally, a very well-heeled crowd that holidays in Ibiza every summer would also make their way to Bali in winter, leading to a surge in the number of luxury resorts and hotels being built on the island, especially in the last few years.

“Bali is definitely very much like Ibiza in many ways,” agrees Sean Lee, owner of Sea Vu Play and Hu’u Villas. He has seen how Bali has grown since 2001 when he first set up the former Hu’u Bar, “attracting a very similar crowd”. And most of these bronzed, beautiful and moneyed tend to hang around in the Seminyak area; many of whom were seen partying to ex-Swedish House Mafia member Steve Angello’s set at the Pacha Festival Bali held at Anantara Seminyak.

Besides rave parties, there are also other aspects to the islands that attract the same people – boho-chic lifestyle vibes that find expression in the carefree, relaxed fashion found in the boutiques of expat designers who have called Bali home (in Ibiza, this fashion style is otherwise known as ab lib which literally means “anything goes”), homeware stores that carry items that conjure images of a dreamy island getaway, chillax beach clubs where people drink and party in the sun till it sets, and luxurious resorts with a homely atmosphere.

Here are some of these less intense activities that keep both the Ibiza party crowd and other tourists occupied during down-time.

Refuel by brunching at chic cafes

Those who live life to the fullest can sometimes be very disciplined about maintaining balance after the party. And these habits extend to eating healthy. In the same spirit as Ibiza marina-front cafes in its Unesco-recognised Old Town, cafes that offer clean-eating in creative ways have opened in Bali. They are particularly popular during brunch time as holidaymakers seek to detox and eat green and organic after a night of indulgence. Though its all-day breakfast menu packs in crowds all day, our top pick is still Sisterfields. The smashed avocado will make you feel virtuous yet satisfied at the same time. Besides, it is near the Seminyak Village Mall, which offers an air-conditioned respite on a very warm day.