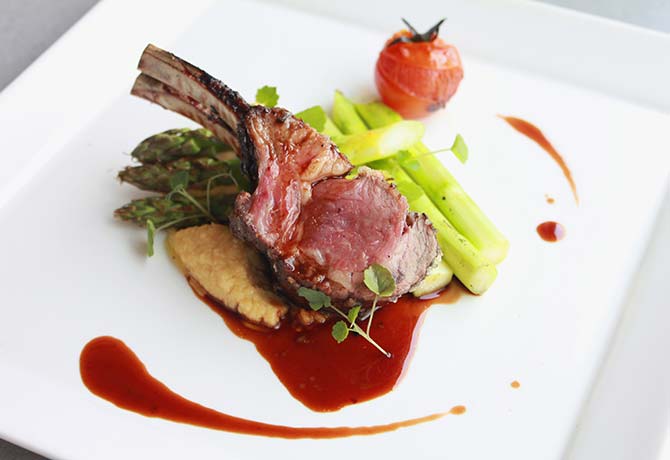 We’ve seen these hotties race down winding tarmacs around the world, from the beautiful seaside town of Monte Carlo to our curving city streets during the Singapore Grand Prix.

But where do the top F1 drivers like to visit when they’re not on tour or competing for the championship? We find out from travel website Zuji. 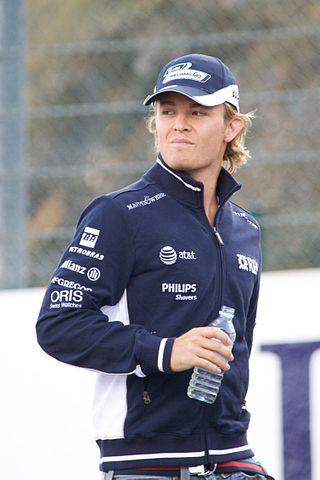 Even though Monaco is known as the second smallest country in the world, it makes up with lavish entertainment in its famed Monte Carlo casino and the annual Monaco Grand Prix F1 Race event. Nico Rosberg, a Monegasque by heart, still believes that it’s a place that “gives you more than we give it”.