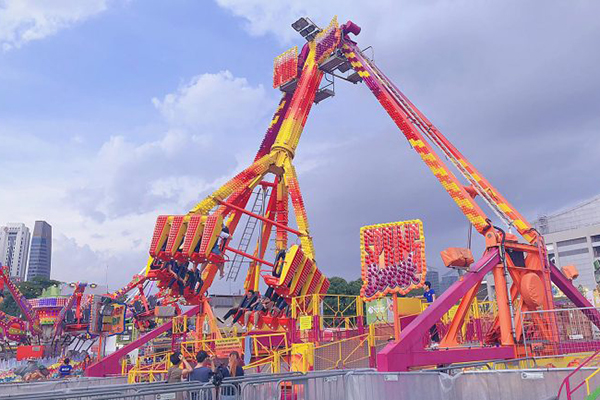 As a drum roll to the super glamourous annual affair, Victoria’s Secret has dropped the first two episodes of its popular Road To Runway web series – a behind-the-scenes peek into the makings of the brand’s runway show.

The series kicks off with an eye-opening episode of the rigorous and highly-competitive casting process for the next Victoria’s Secret Angel. Apart from veteran Angels such as Adriana Lima and Alessandra Ambrosio who will make an appearance at this year’s show, a total of six Chinese models have been confirmed to strut their stuff on the runway as well. This comes fitting to the show’s Shanghai venue, which is spotlighted in the subsequent episode.

The show will air on 23 November. In the meantime, watch the episodes 1 & 2 of the Road to the Runway series.

Road to the Runway: Episode 1 – Castings