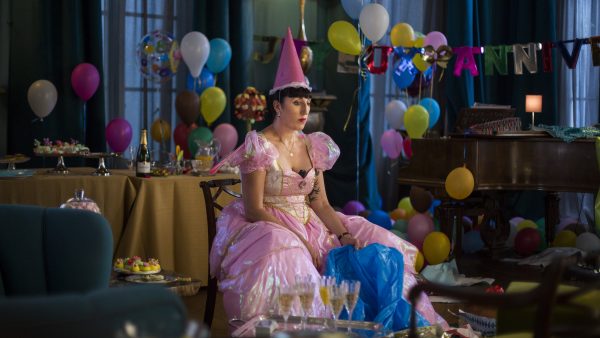 Dinosaurs, zombies and a breast-feeding woman?

Ah, the gift of emoji.

Not only do they make hilarious additions to our texts, they also help to dramatise our ideas, emotions and expressions.

Since the last time Apple released its highly-anticipated line of emoji in iOS 9, with the Eye Roll and Unicorn, we naively thought we had it all.

But oh boy, how wrong we were.

In honour of World Emoji Day, Apple is teasing fans with a whopping 12 new emoji coming to iOS, macOS, and watch OS later this year.

The latest 5.0 pack of icons will feature expressive emoji like the Star Struck and Exploding Head faces, as well as a woman dressed in headscarf.

Apart from animal additions like the Zebra and T-Rex, there will also be an extensive list of fantasy-themed emoji including genies, fairies and even a reigning elf queen.

Apple remains vague as ever with no word on when exactly these emoji will drop, except it will be later this year.

Meanwhile, check out the latest lineup that will grace your iPhone screens in time to come.