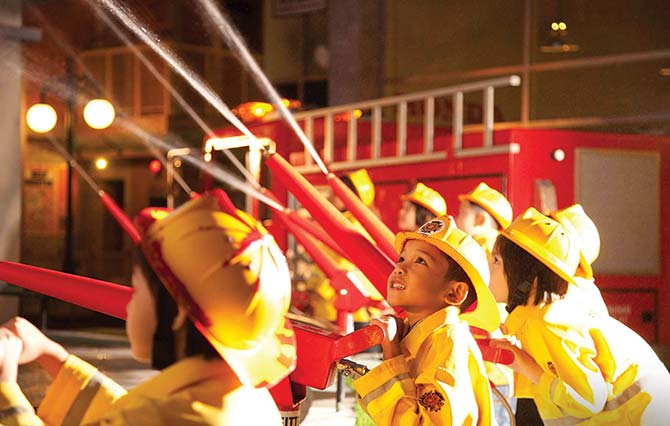 7 Fun Things To Do At The Newly-Opened KidZania

Pulitzer prize winner and Oscar nominee Tony Kushner penned the revival of the 1957 musical, West Side Story. It was originally written by Arthur Laurents and Stephen Sondheim with music by Leonard Bernstein. Spielberg, Kevin McCollum and Kristie Macosko Krieger will also produce the movie for Fox.

The story is about two teenagers from different ethnic backgrounds falling in love in 1950s New York City. “West Side Story” was inspired by William Shakespeare’s “Romeo and Juliet,” and centers on the rivalry between the Jets and the Sharks, two teenage street gangs. That adaptation was nominated for 11 Academy Awards and won 10, including best picture.