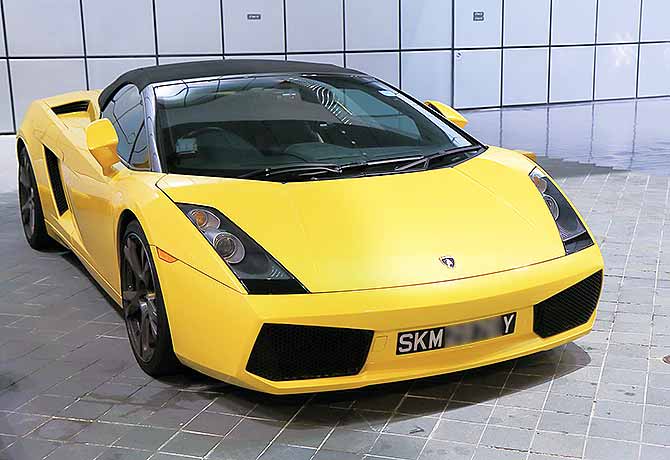 What’s The Point of Gender-Stereotyping?

Of late, there has been much discussion on the topic of gender stereotyping. However, they are not without issues.

Traditionally, the female stereotypic role is in the bedroom and kitchen. She is to cook, marry and have children. She is also expected to put her family’s welfare before her own, be loving, compassionate and sympathetic.

On the other hand, the male stereotypic role is to be a financial provider. He is to be assertive, competitive, courageous and career-focused.

These sorts of stereotypes, if logically observed, can prove to be harmful as they stifle individual expression and creativity as well as hinder personal and professional growth.

Culturally, the ideal male is expected to be competent, confident, strong, aggressive and is a leader while the ideal female should be warm, emotional, kind, polite, friendly, fashionable and is a follower.

Indeed, research has shown that these gender stereotyping are a result of “nurture” more than “nature”.

If followed and fully observed, gender stereotyping can create dangerous consequences that can limit a person, especially a woman’s full potential and wellbeing. Due to these stereotyping, women are forced to ignore their personality traits, temperament and unique characteristics that make them who they are.

Basically, gender stereotyping socialized women into a belief that they are inferior to men, thereby reducing their quality of life and lowering their expectations.

Surely, if a mother has a daughter, she will not want her to grow up with the belief that she is always more inferior to her male counterparts, and should always listen to their views and opinions, even if they are no longer valid in our culture.

Why we should do away with gender stereotyping today?

In fact, a lot of women have already gotten out of the traditional concept that they should always be homemakers and the ones to look after their children at home, thus the gender stereotyping must be viewed in context of our society today.

Changing our society to conform with the constantly evolving values

So how do we change our society to conform with the constantly evolving values?

Perhaps the best way is when men become more aware of their biases and stereotyping in the same way they see women’s.

In fact, psychologists say that every human being has both masculine and feminine parts to themselves and the integration of these parts lead to psychological well being and balance.

Thus, we must try our best to do away with the concept of gender stereotyping today.