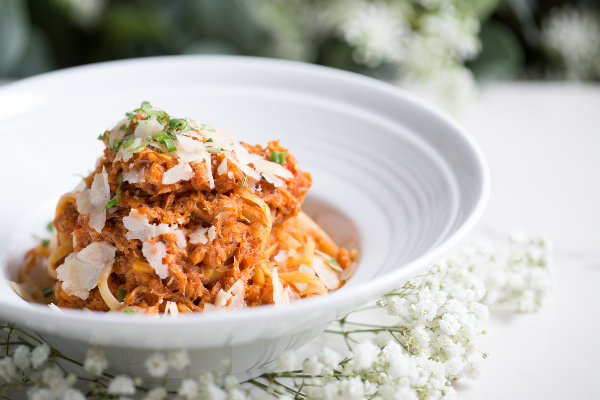 Netflix has announced the fourth epic live-action adventure series to join its Marvel line-up. “Marvel’s Iron Fist” – which will premiere on 17 Mar, 2017, at 12:01am PT – follows billionaire Danny Rand (played by Finn Jones), who returns to New York City after being missing for years and tries to reconnect with his past and his family legacy.

With his mastery of kung-fu and ability to summon the fiery Iron Fist, Rand finds himself fighting against the criminal corruption of New York City. The series will air 13 one-hour episodes.

“Iron Fist” joins “Daredevil”, “Luke Cage” and “Jessica Jones” on Netflix, leading up to the teaming of the main characters in “Marvel’s The Defenders”.

Furthermore, at the New York Comic Con in October, it was announced that Golden Globe-winning and Oscar and Emmy-nominated actress Sigourney Weaver will play a significant but as-yet unspecified role in “The Defenders”.