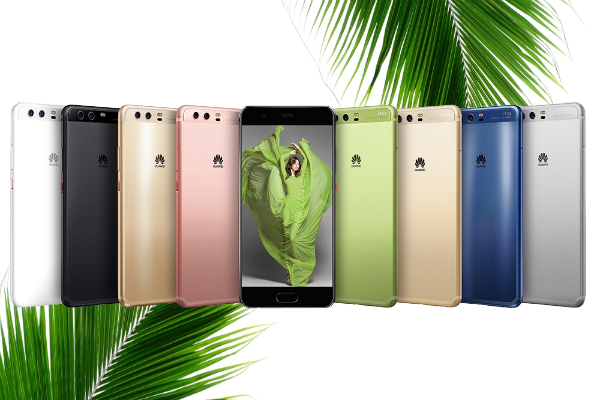 5 New Smartphones To Get Your Hands On Now

And he bamboozles Benedict Cumberbatch with a magic trick

When Eddie Redmayne said his “inner nine-year-old child was having the time of his life” when he picked up his wand in Fantastic Beasts and Where to Find Them, we believed him – and this video proves his love for magic.

Recently appearing on “The Graham Norton Show”, Redmayne – who stars as Newt Scamander in the spin-off sequel to the Harry Potter movies – revealed that he “is a highly trained master magician”, and eagerly put on a show for the other gentlemen.

One of them was Benedict Cumberbatch, star of the latest Marvel movie Doctor Strange.

“Ben, would you blow on the book?” Redmayne said half-cheekily, half-sheepishly. He’s obviously having fun, and everyone else is more than happy to play along. However, we think real trick’s when Redmayne actually got Cumberbatch to do a “Marvel crossover” with Harry Potter.

“We might get sued for this,” Cumberbatch mutters, but he does it anyway. That’s real magic right there.

Fantastic Beasts and Where to Find Them opens in theatres on 17 Nov. Doctor Strange is now in theatres.