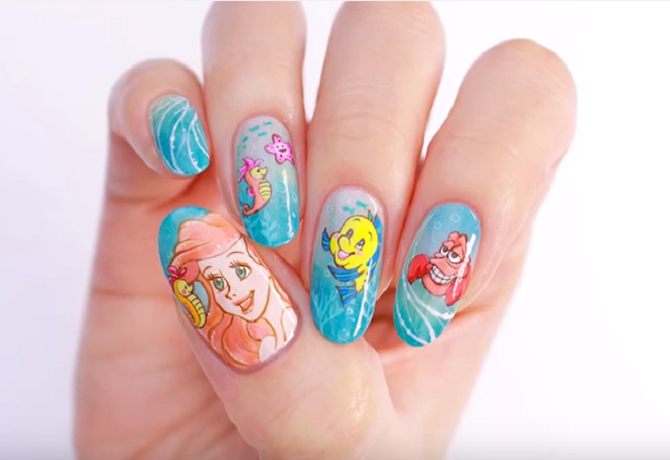 We’ve got pictures to back up just how rich these people are.

Crazy Rich Asians is having a crazy run at the box office. We’re not just talking about box offices in the United States, where the movie’s Hollywood studios is located, but many countries all over the world. Not surprisingly, the movie is also a hit in Singapore. It’s not every day a major Hollywood movie chooses to film in our sunny island, as the home of the majority of the characters.

We can’t think of a better movie to put Singapore on global screens, as Crazy Rich Asians demonstrates that a contemporary film featuring a predominantly Asian-American cast can sell like hell. But besides making cinema history, the movie, as well as the novel it’s based on, is shining the spotlight on the wealthy inequality in Asia and Singapore. Apparently, according to the movie and novel, a close look at Asia’s socio-economic order reveals a complex racial hierarchy. Kevin Kwan, the Singaporean author of the novel, went so far as to rank people of Asian descent by their importance in Rich People Problems, the novel that concludes the Crazy Rich Asians series. The ranking has no less than 16 different racial categories, most of which are East Asian.

Instead of a ranking, our own list introduces five wealthy Asians that we follow and love, wishing (quite hopelessly) that we could travel all over the world every day like they do. Are these public figures crazy rich like Nick Young’s family? Let’s find out!

When we speak of rich Asians, we can’t not mention Jamie Chua. Jamie’s marriage seems to come right out of our romantic fantasies: she met Indonesian multi-millionaire Nurdian Cuaca on a Singapore Airlines plane where she worked as a flight attendant. When they got a divorce, Jamie reportedly demanded $450,000 a month as maintenance! Today, this Singaporean socialite and mother of two exudes how-does-she-do-it beauty in her forties. Her extravagant fashion lifestyle might amaze you even more. Besides owning over 200 Hermes Birkin and Kelly bags, she has even more pairs of designer shoes displayed carefully in the glass shelves of her 65-square-metre walk-in wardrobe. That’s about the size of a 3-room HDB flat! Still, Jamie makes time to exercise outdoors, often bringing her teenage kids with her. A beautiful family makes the simple things in life sweeter than any luxury product!