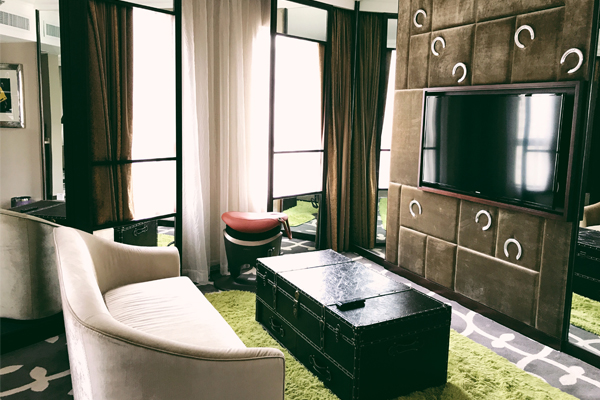 What will happen when surviving families begin to fracture amidst the apocalypse?

In the first part of “Fear the Walking Dead” Season 2, the events that took place at the Abigail Compound have set all the characters adrift. Now, as we embark on the second half of the season, the Clark/Manawa, Salazar and Strand families fracture, and they must each forge their own paths to survive.

AMC has released a trailer for new episodes of “Fear the Walking Dead”. Check it out here:

Alicia struggles with Madison’s refusal to let Nick go, while Travis tries to protect Chris from the apocalyptic darkness that threatens to consume him. Strand is lost in grief, and the power of Daniel’s dark past leaves Ofelia disillusioned about their survival and ability to rebuild new lives.