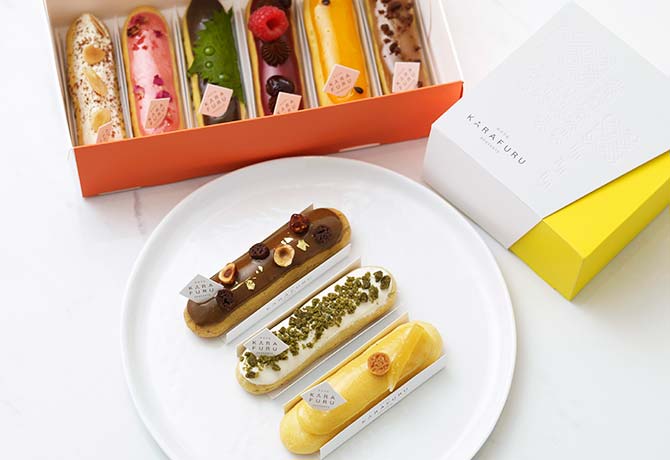 Can’t get over the Steven Yeun/”The Walking Dead” withdrawal symptoms? We’ve got your back. Netflix is soon releasing an original film that will star the Korean actor in its lineup.

The film is directed by Bong Joon-ho, who is famous for post-apocalyptic title Snowpiercer and monster flick The Host. It has not been announced what role Yeun will play in Okja, but Tilda Swinton (Doctor Strange, Snowpiercer) will portray twins who head the evil corporation, and Jake Gyllenhaal (Prince of Persia, Nightcrawler) will play a zoologist.

A storyboard for Okja. Lily Collins will star as Red. (Photo: Netflix)

Also starring are Lily Collins (Rules Don’t Apply), Choi Woo-shik (Train to Busan) and Ahn Seo-hyun as Mija. The film was shot in South Korea, Canada and the US, and like Snowpiercer, will feature both English and Korean.

This is the second film that Yeun has signed on for since filming his exit from “The Walking Dead”. He will also be starring as the protagonist in Mayhem, an upcoming movie about a virus that makes people act out their wildest impulses.

Hmm, looks like we’re not the only ones who miss Yeun’s thriller monster badassery.

Okja will premiere on Netflix in 2017.