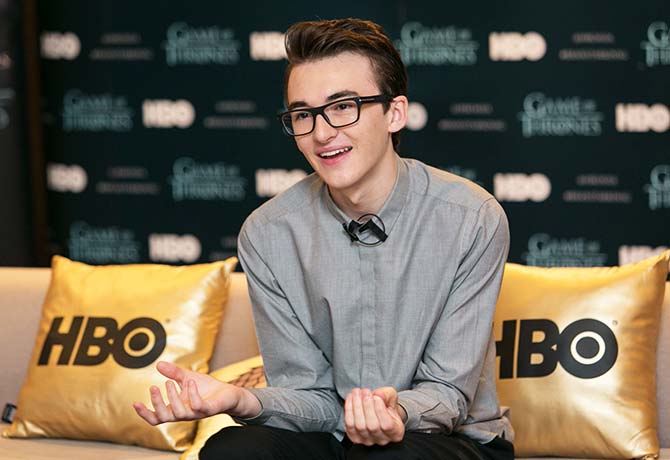 Sonja Steinmetz is known for her sprightly personality, her unique and striking appearance, and for being one of the babes on Power 98FM’s daily “Power Breakfast Show”.

We catch up with her and find out more about her, especially a few things that many listeners and fans might not know.

How do you feel about your co-hosts on the Power Breakfast Show?

It’s been four years now, doing the show, and two years with Jamie Yeo. The both of us have a really good working relationship; it’s easy, breezy and intuitive.

Jason Tan joined us in March this year and we’re happy to have him on board. He may not be so happy though because we tease him mercilessly. But only because he can take it!

What do you think you bring to the show, or to the team?

I’m fearless, have a unique way of expressing myself and my bubbly and effervescent personality is perfect for waking up our listeners with a smile. Clearly, I am also very humble.

What’ve you been up to of late? Anything interesting or aside from radio?

I just got a mole on my nose removed. It’s been with me for 32 years and I’ve finally decided to get rid of it.

I never thought I’d have something in common with Enrique Iglesias!

What do you enjoy doing on your off-time?

I love travelling and going on adventures. I did my first solo trip this year to New Zealand.

I enjoyed it so much, I’ll be heading there again in November to try bungee jumping and climbing a volcano.

As a morning show host you need to get perked up in the wee hours. What are some of your favourite morning pick-me-ups?

I definitely need to snooze at least twice after my alarm has rung. A strong cup of black coffee is essential, and a good tune to get you going.
Right now, I’m really digging “Boom Clap” by Charli XCX.

What has been your strangest request?

The other day I got an SMS saying a listener wanted to propose to me. I had no idea who it was.

They didn’t leave their name and seeing as I had never met the person, the answer was, sadly for him, no.

What kind of guy would you date, or would catch your eye?

I’m a sucker for blue eyes, and guys with tattoos and facial hair but beyond the superficial, having a good sense of humour and being comfortable in his own skin is key.

Which song(s) do you sing in the bathroom?

I’m a fan of indie artists and bands and at the moment any song by FKA Twigs, Banks or Jessie Ware. But I’ve also got a soft spot for Katy Perry. Her songs “Dark Horse” and “Firework” are my favourite of hers to sing in the bathroom.

Where’s the most unusual or unique place that you’ve travelled to?

I was in Spain last year for a friend’s wedding. It was in a church that was hundreds of years old, situated on top of a hill within a very mountainous region.

It was raining that day so the clouds were very low and the entire church grounds were surrounded by fog. It really added to the atmosphere and I’ll never forget that day.

Is there anything that listeners can look forward to in the coming weeks?

Power 98FM is turning 20 at the end of October and we’re holding a big party to celebrate with our listeners!

Sonja Steinmetz hosts “The Power Breakfast Show” on Power 98FM, with Jamie Yeo and Jason Tan, on weekdays from 6am-10am. Tune in to find out how you can party with them at Power 98FM’s 20th Anniversary! 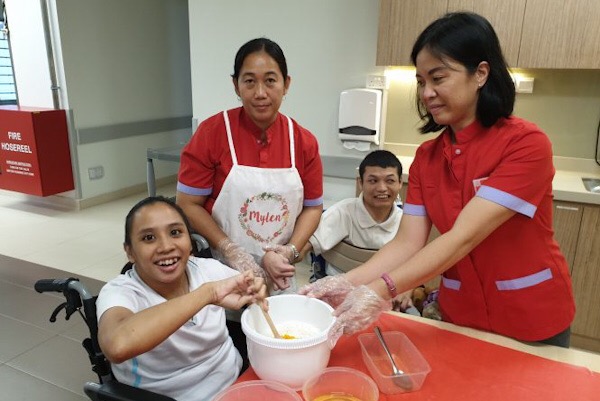 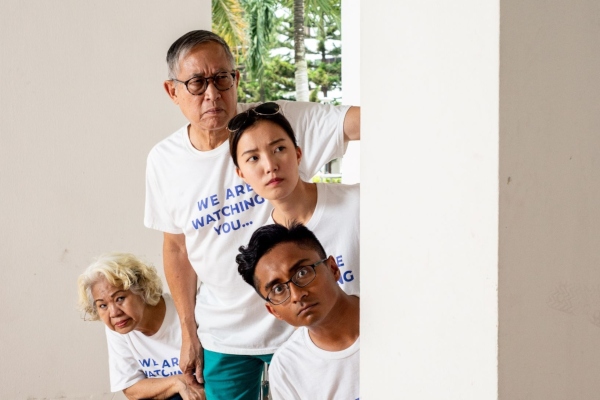 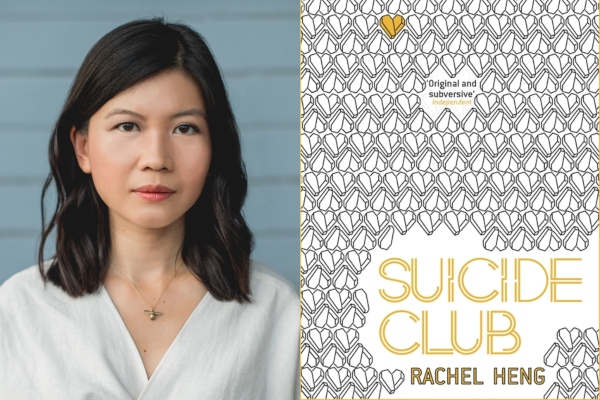