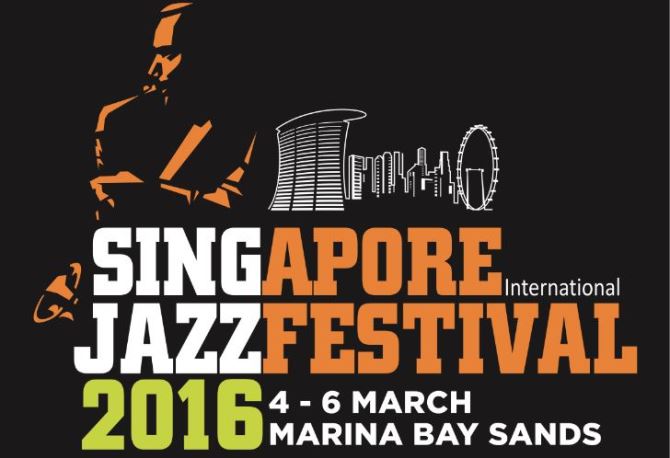 This show defies expectations and the limits of the human body

I wasn’t sure what to expect before watching the premiere of “Shaolin”. All I knew was that it’s a theatrical performance that had recently completed a run at London’s Peacock Theatre last year.

The premise of the performance seemed simple enough — 20 highly skilled martial artists performing incredible feats on stage. Besides the expected kung fu moves and stunts, it also attempts to follow a coherent storyline which introduces the audience to the mystical history of the Shaolin monks.

As the narration booms through the sound system, you’ll quickly realise that “Shaolin” is not here just to entertain. A large part of the show is about education too. True to history, you’ll learn that the Shaolin monks were used by the emperor to defeat his enemies. However, the emperor also felt threatened by the strength of the monks and eventually ordered to kill them.

In the “Shaolin” version of the story, only five children survived the massacre. The survivors chose their own paths, heading to different villages where they, in turn, taught the locals kung fu.

This helped to drive the narrative, creating tension while showing off what the martial artists can do. Although not all the stunts were particularly stunning or death-defying, I definitely appreciated the attempt at framing the kung fu performance in a unique way.

The cast is divided into three main groups — young children who are extremely agile and flexible, teenagers who perform a bulk of the flips and tricks, and more senior members who are able to execute breathtaking feats like walking on sharp knives or lying on a bed of needles.

While the cast makes these stunts look extremely easy, the deep red bruises that are apparent to the audience clearly show that they are not. There’s also plenty of suspense to be felt as you wait upon the performers as they meditate, just minutes before iron plates are shattered on their bare skin with a quick flick of the wrist.

Watch as dangerous stunts like lying on a bed of nails are attempted.

Don’t blink or you’ll miss stunts like two finger handstands or the smashing of concrete blocks with foreheads. The skeptic in me did question from time to time the real dangers involved, especially when some of the props used were comically unbelievable (I’m looking at you, floppy swords and spears). But, the dedication to their craft, even among performers as young as 10, is a commendable feat that’s worth watching.

Catch “Shaolin” from 13–31 July at the MasterCard Theatres at Marina Bay Sands. Tickets are priced from $45 and can be purchased from sistic.com.sg.

A version of this article appeared in the print edition of Weekender, Issue 156, July 22 – August 4, 2016, with the headline ‘Everybody was Kung Fu fighting’.