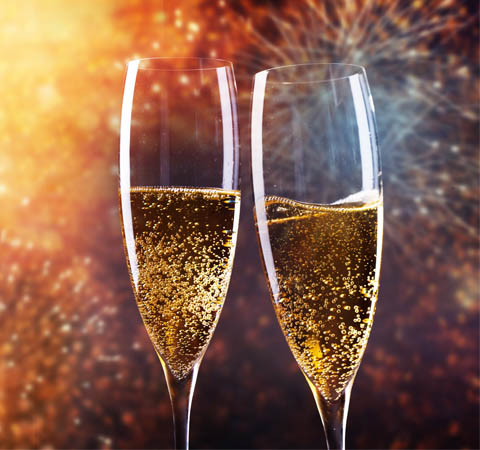 Never Run Out Of Bubbly With These 4 Alcohol Delivery Services

By Nicole-Marie Ng; Images: Courtesy of One

Fans of the Chinese drama series, Scarlet Heart, might have already heard the news that a South Korean remake will be airing soon. The best part is that you’ll be able to catch the hotly anticipated drama right when in airs in Korea!

Korean entertainment channel One is the first regional television channel in Southeast Asia to air any South Korean drama series at the same time as its telecast in Korea. There will even be subtitles in English, Chinese and Bahasa Melayu so that all Singaporean fans can follow the series.

The original Chinese production of Scarlet Heart (Bu Bu Jing Xin), is widely regarded as one of the most popular Asian romance period dramas to date. The remake stars Korean celebrities like Lee Ji Eun (IU), the female protagonist who is transported back in time to the Korean Goryeo dynasty. There, she meets the princes of Goryeo played by actors Lee Joon Ki, Kang Ha Neul, Hong Jong Hyun, Baek Hyun of K-pop boyband EXO, Nam Joo Hyuk, and Ji Soo. Girl’s Generation idol Seo Hyun also plays a princess in the series.

Watch as the tale of love entangles with politics. Will she return to modern day Korea? There’s only one way to find out.