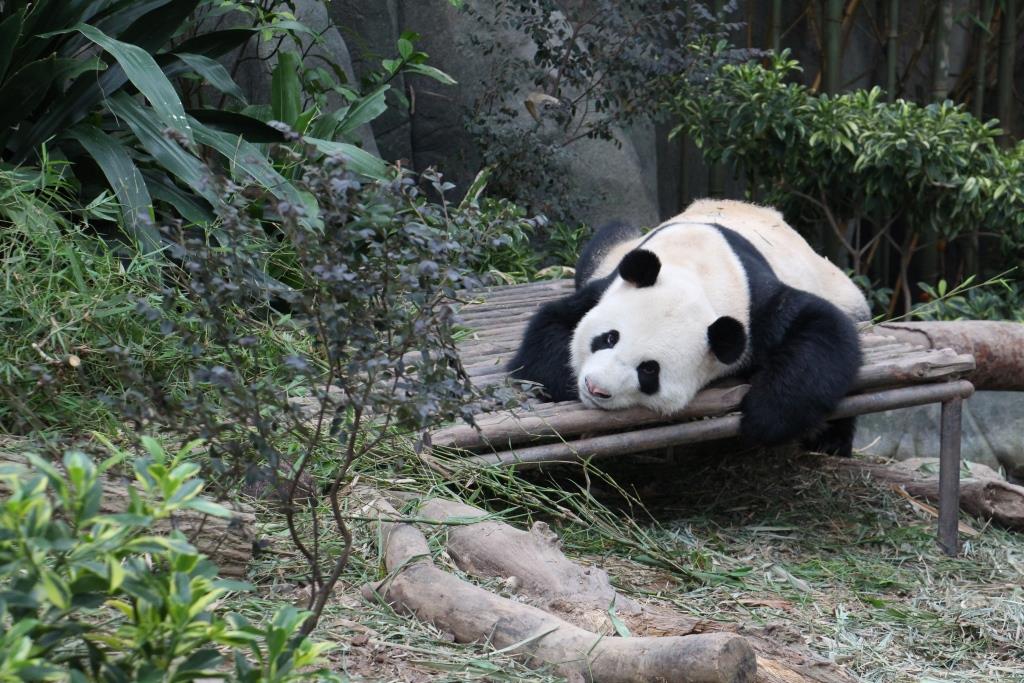 SMRT gets it right

She captioned the picture with, “Hi SMRT, I see many complaints mostly on this page and just wanted to brighten up someone’s day with this post. My son takes the train at Bishan station to school every morning and he looks forward to the train ride cos he gets to see his favourite friendly MRT Uncle Zainodin! My son calls him Star Wars uncle because of the ‘light saber’ he carries around. Despite his age, he always squat and give my son a big hug. In the short 2min wait for the train, the two of them will chit chat and sometimes my son will show him his toys or books. It may be a small gesture but Uncle Zainodin has brightened up my son’s mornings and I just want to say thank you.”

Many other SMRT commuters have also come out to say how much they appreciate the warmth SMRT staff have shown to them during their commute.

Note to self: The next time I take the MRT, I’ll definitely try to be the first to break out in a big smile and greeting for these dedicated staffers.