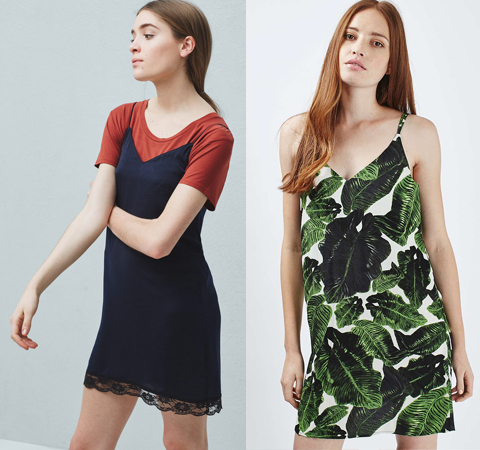 Here Are 7 Ways To Ace The Slip Dress Trend

Orange is the New Black premiered on Friday and the full season is currently available on Netflix.

Piper and gang are back for a fourth season and this time, it’s darker than before. Following the prison’s economic woes of season three, season four delves more into the economic tensions that threaten to end Litchfield as we know it. The prison is also overrun with new inmates overseen by inexperienced guards, leading to a dramatic culture war that audiences will love.

Netflix has also prepared a binge-watching guide for fans of the show. Whether you’re starting from season one or if you’re a show watching veteran, there is a binge watching style for you. We won’t be surprised if some of our colleagues will already be discussing spoilers when we see them on Monday.