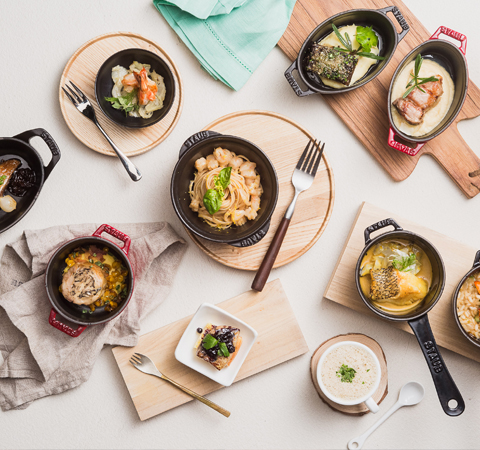 Follow the adventures of famous explorer Marco Polo in his early years as a part of Kublai Khan’s court. Kublai Khan was the Khagan of the Mogol Empire and founded the Yuan dynasty but with this great power, also comes tales of jealousy and betrayal.

With Executive Producer Dan Minahan who worked on “Homeland” and “Game of Thrones” on board, you can expect epic battles  and twists at every corner.

“Marco Polo” Season 2 will launch globally on Netflix on 1 Jul.