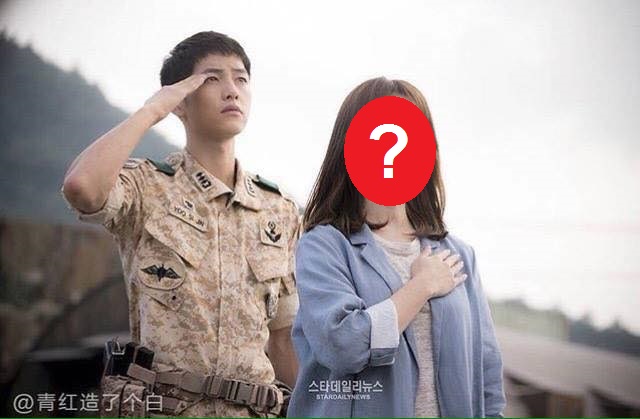 Watch the first trailer for the ‘Men In Black’ spinoff

We first saw them team up to take down the goddess of death Hela in Marvel‘s Thor: Ragnarok. Now, Chris Hemsworth and Tessa Thompson are suiting up to save Earth from aliens in the new Men In Black spinoff movie, Men In Black: International.

Talks of a fourth MiB movie have been circling since the third movie ended in 2012, but without much official weight until casting began earlier this year. To be released on 13 June 2019, the movie is directed by F. Gary Gray, who also directed Fast and Furious 8 and Straight Outta Compton.

Here’s a peek of the movie from the first official trailer:

The original three sci-fi action and comedy movies starring Will Smith and Tommy Lee Jones are classics, and we can’t wait to see the talented Chris Hemsworth and Tessa Thompson continue the story as the new leads.  Just seeing them getting into action in the signature black suits should put anyone’s worries that a reboot would be sucking the popular franchise dry to rest.

Men In Black: International is set in the same universe of the original MiB movies – did you catch the painting of Will Smith’s Agent J and Tommy Lee Jones’s Agent K? Right beside another painting of Hemsworth as Agent H and Liam Neeson as the head of MIB United Kingdom.

But Hemsworth and Neeson aren’t the leading “men in black” duo of this movie. Technically, there isn’t one; it’s technically one man and one woman in black this time around. Thompson plays Molly, a smart young woman who discovers the MIB and manages to persuade the chief Agent O (Emma Thompson reprising her role) to let her join the organisation as Agent M. When trouble brews in London, she partners up with Agent H to save the world.

Apart from London, the team also travels around the world (hence the International subtitle) to countries such as Morocco and Italy. Check out the cast and crew’s photos behind the scenes:

That’s a wrap on #MIB for me! From London to Morocco to Italy and NYC. Thanks to all the fantastic cast and crew who took part on this epic journey and our director F.Gary Gray, cheers for the fun times, big laughs and solid memories. Can’t wait to show what we’ve put together. pic.twitter.com/Y2CFbPA6A1

Now that we got a dream reunion of this dynamic duo as partners again, is it too much to ask for Will Smith and Tommy Lee Jones cameos in Men In Black: International?