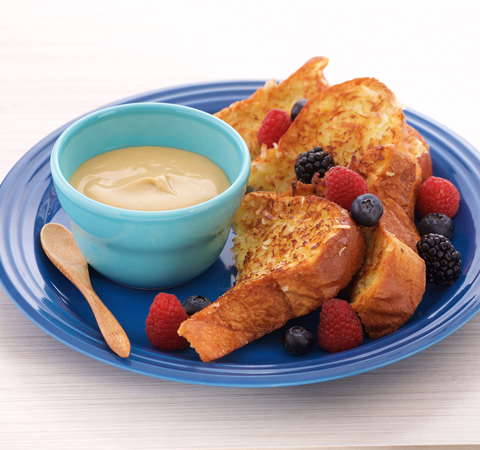 The stars have aligned.

Organisers have confirmed that the cast of Captain America: Civil War – Chris Evans, Sebastian Stan and Anthony Mackie – will be gracing fans here with their presence at a special Blue Carpet Event.

Held on Apr 21 at Marina Bay Sands’ Skating Rink from 6pm, the event will also see director Joe Russo in what is known as the “Team Cap” entourage.

This is part of the movie’s world tour, which will see its stars split into two teams – Team Cap and Team Iron Man – challenging each other on the international stage.

On Apr 22, there will be a light and firework show on The Helix Bridge near Marina Bay Sands. Head to The Art Science Museum for the best views and show your support for #teamcap. The team will be there to show Iron Man why they chose Asia and Singapore as their preferred destination to promote the movie.

Other than getting to meet Evans and gang, fans can also immerse themselves into the Marvel universe with a range of Captain America: Civil War themed activities at Marina Bay Sands starting from Apr 21.

More event updates will be announced on the Marvel Singapore Facebook page.

Marvel’s Captain America: Civil War will be released in Singapore on Apr 28.