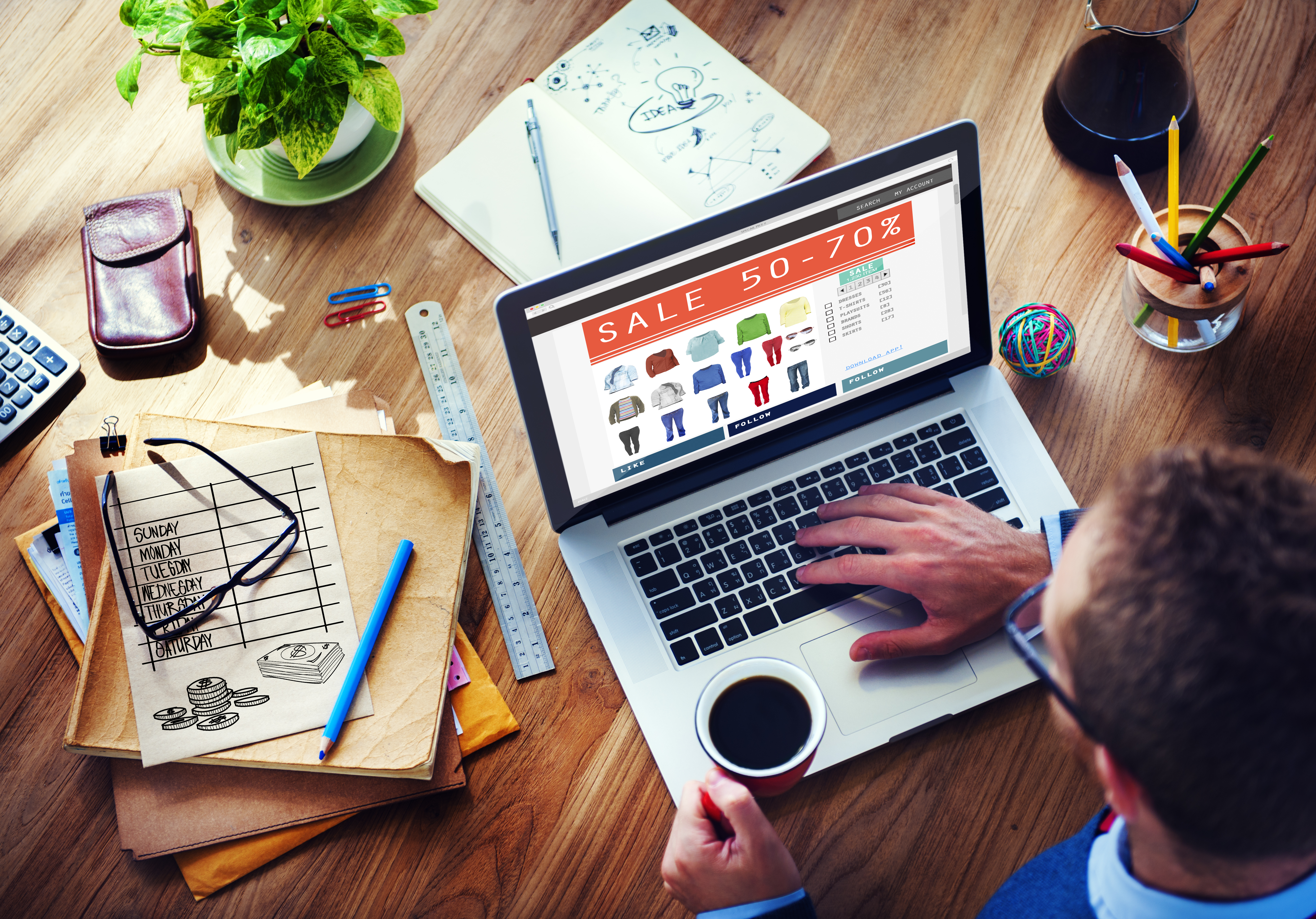 The previous two Ip Man films in the series have been hailed as the best biography of the kungfu master but will the addition of two other legends muddle the mojo?

In Ip Man 3, the Wing Chun master (right) goes up against formidable opponents of other martial styles.

In the modern movie world, sequels are often regarded with scepticism by moviegoers or, in extreme cases, complete avoidance.

When Ip Man 2 wrapped up in 2010, even leading man Donnie Yen — who plays the titular Wing Chun master — refused to have any further business with “films related to Ip Man”, reported the Guangzhou Daily.

Yet, here comes Ip Man 3 with none other than Yen reprising his role. What was the main draw that pulled the actor back to the series and will it be enough to move the critics as well?

The real Ip Man (1893-1972) popularised the practice of Wing Chun kungfu, and one of his most famous pupils was Bruce Lee, who later developed his own martial art known as Jeet Kune Do.

In the previous two films, ‘Lee’ was given a paltry few minutes of screen time as Ip’s newest disciple. This time, the nunchuk-wielding icon, revived by Computer Generated Imagery (CGI), takes centre stage and engages in several sparring sessions with his teacher.

In this new film, a property developer — who happens to be a well-known street fighter as well — challenges Ip to a nail-biting showdown of Wing Chun kungfu versus heavyweight boxing. He’s played by none other than the former American heavyweight boxing champion, Mike Tyson.

The movie also conveys the “spirit of emotion and justice”, he said, by delving into the sincere and delicate emotions of history’s greatest fighters.

TRIBUTE TO THE GREATEST FIGHTERS

An intimidating contender (played by Mike Tyson) challenges Ip Man to a showdown of Wing Chun versus heavyweight boxing.

While the focus of this movie remains the Wing Chun master, the arrival of two other sparring superstars in the arena has elevated the stage. In this never-before-seen showdown between Ip Man, Bruce Lee and Mike Tyson, past and present collide in a tribute to three of the world’s greatest fighters.

It may have been this impressive union that convinced Yen to return to play Ip. The actor, who also practises mixed martial arts, said that fighting Bruce Lee in the movie is the closest he can get to sparring with the legend.

But it doesn’t end with Lee and Tyson. One can also see Ip going up against martial artists of various styles, including Muay Thai.

Donnie Yen returns to play Ip Man along with Lynn Hung (left) as his wife once again.

The Ip Man movies directed by Wilson Yip have so far managed to maintain the approval of fans, experts and even the families of the legendary figures.

Ip Man’s sons, Master Ip Chun and Master Ip Ching, have applauded this Ip Man movie series as the best and most successful of the numerous movies about their father.

Even Bruce Lee’s brother, Robert Lee, had agreed to be a consultant for Ip Man 3. He endorsed the use of CGI to resurrect the legend. He said that although Bruce Lee is irreplaceable, he’s grateful for the team’s respect of the kungfu master and is looking forward to seeing his brother in the movie.

Will Ip Man 3 live up to fans’ expectations? One thing we can guarantee is that it’s the most exhilarating showdown of recent years.
By Pamela Chow