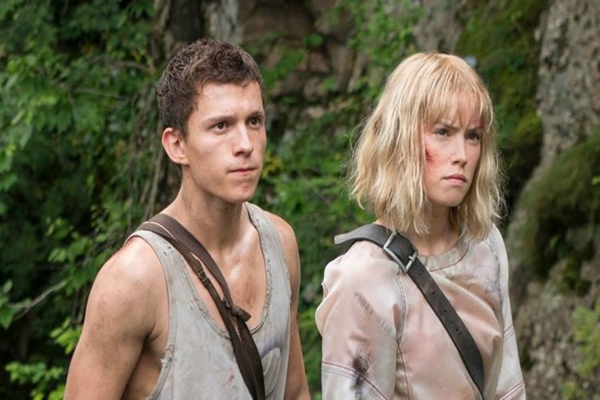 Week 3 of the English Premier League season throws up some tantalising tussles, headlined by the battle between familiar foes in North London

The game of the round of matches this week won’t kick off until Tuesday, 3am (Singapore time), when the Merseysiders look to avenge last season’s humiliating defeat at the Emirates Stadium.

In April, the Gunners thrashed Liverpool 4-1 in a performance that sent alarm bells ringing among Reds’ fans. Sure enough, Liverpool went into an end-of-season slide that saw them finish sixth, culminating in a 6-1 humiliation against Stoke.

Brendan Rodgers has brought in eight new players to Liverpool in the summer and how his reshaped side fares will depend on them.

Arsene Wenger was relieved to see Arsenal put its West Ham horror show behind to grind out a 2-1 victory at Crystal Palace last Sunday.

Olivier Giroud’s unbelievable opening goal at Selhurst Park won the plaudits but it was the thrust of Alexis Sanchez and the artistry of Mesut Oezil that secured the crucial three points. The trio will again be key for the visit of Rodgers’ men.

Aaron Ramsey was relatively quiet at Palace while Theo Walcott didn’t get off the bench but expect the British pair to be involved at home in North London, especially in the second half when late goals have tended to be a feature of this fixture.

This will be a big test for the Liverpool defence and it may well buckle under the pressure of the Gunners’ dazzling
passing game.

Louis van Gaal’s men have been blessed with a rather benign set of fixtures to begin the season. They won’t face a top four team until Arsenal on Oct 4.

On Saturday, they face a Newcastle side down on its luck, with just one point to show from the opening two weeks of the season. They’re coming off a miserable 2-0 defeat at Swansea where full-back Daryl Janmaat was sent off for a second bookable offence.

Manchester United may have started its 2015-2016 campaign with two victories but it has been less than convincing. Wayne Rooney, in particular, has appeared rusty.

Dutch starlet Memphis Depay is still looking for his first Premier League goal, and hopes are up as he has just scored his first two goals for United in the 3-1 comeback win against Club Brugge in the UEFA Champions League playoff 1st leg.

In the Premier League, United is more defensively solid than last season, with the once maligned Chris Smalling growing in confidence at the back.

Two seasons ago, the Magpies secured their first league victory at Old Trafford since 1972 thanks to Yohan Cabaye’s goal against David Moyes’ men. But there is virtually no chance of that happening again this weekend.

The signing of Augsburg left-back Baba Rahman was a welcome distraction for Jose Mourinho after a miserable week as the Blues’ manager.

After the poorly-handled saga involving the Chelsea medical staff, including Eva Carneiro, Mourinho saw his side thrashed 3-0 by Manchester City. This means that the champions have just a single point after the first two weeks of the season.

Of course, it is early days and there is plenty of time to turn things around. A good side doesn’t become a bad one overnight.

But West Brom manager Tony Pulis would have noted the unprecedented half-time substitution of club captain John Terry, who was exposed by the explosive pace of Sergio Aguero, Raheem Sterling and Jesus Navas. The Blues are nowhere near as tight at the back as they were last season.

But the Baggies — with also one point from two matches so far — are nowhere near the calibre of the Blues. This looks like a bounce-back game for the visitors.

These two teams that are coming off 3-0 victories, face off at Goodison Park.

Everton seems to have re-found its groove of two seasons ago, under Roberto Martinez, while City has similarly returned to its best.

This match could boil down to the personal battle between the Toffees’ striker Romelu Lukaku — scorer of a first-half double at Southampton last weekend — and revitalised City captain Vincent Kompany. On his day, Kompany could well be the best defender in the League.

If the home side can survive the early storm likely to hit them — from a side high on confidence — they could share the points with the 2013-2014 champions.