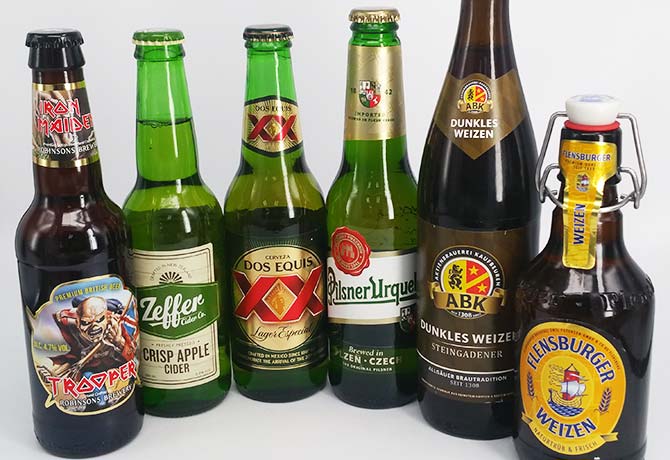 Beers to look out for at Beerfest Asia 2015

LionsXII to no longer play in Malaysian competitions after FAM announcement

Lions XII may be out of Malaysian competitions but its many stars will light up the S.League. (Photo: FAS)

Singapore’s top players are on the move, with the Football Association of Singapore (FAS) closing down the LionsXII project.

This decision comes after the Football Association of Malaysia (FAM) ended the LionsXII’s participation in Malaysian competitions last month by not renewing a Memorandum of Understanding (MOU).

Since the season came to a hasty end, goalkeeper Izwan Mahbud has already gone for a one-week trial in Japan with J-League side Matsumoto Yamaga FC.

Nonetheless, the careers of many other players may appear to hang in limbo for the moment.

Tampines Rovers FC has been the most active S.League club to indicate interest in signing LionsXII players.

Warriors FC is understood to be keen in Nazrul Nazari and Shakir Hamzah while new-look Geylang International has shown interest in Al-Qaasimy Rahman, Raihan Rahman, Afiq Yunos and Gabriel Quak.

Home United is reportedly looking to bring in Zulfahmi Arifin.

“Maybe being out of Malaysian football will be a blessing in disguise for Singapore football,” Zulfahmi tells ESPN FC.

“This will be a perfect chance for us to bring back the experience we had from LionsXII to strengthen the S.League.”

His teammate, Quak, seemed equally pleased. “FAS has assured that they will be working closely with us to secure a playing contract with one of the S.League clubs, and with at least the same salary which we receive now,” Quak says.

Another fresh initiative from the FAS is that the Courts Young Lions will change from an U23 team to a U21 side, in line with the impending move that future Southeast Asian (SEA) Games’ football tournaments will be for players 21 years old or younger.

Kelvin Leong is Associate Editor for ESPN FC, and a former media officer for the Singapore national football team.