Plus, big local acts among the final line-up for the live music festival 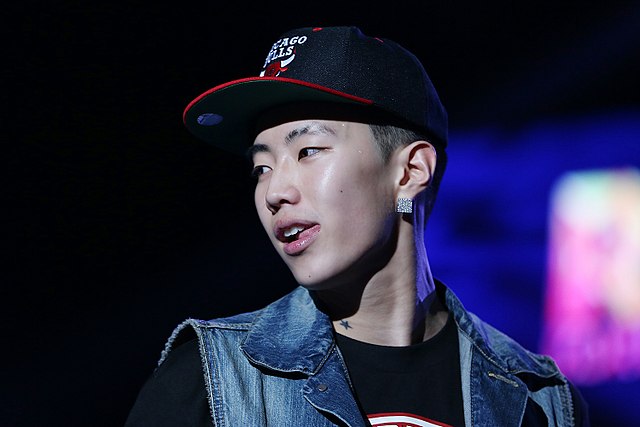 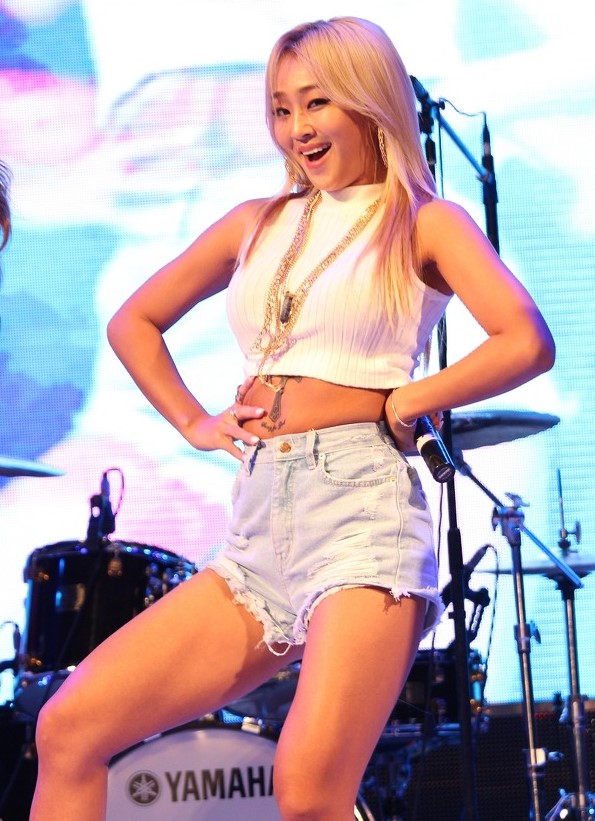 South Korean superstars Jay Park and Hyolyn – the face and voice of girl group Sistar – will be taking on the Live Stage on 10 and 11 Sep respectively.

Together with the two K-Pop hotties (we wonder if they DJ on the side), several other acts were also announced. These include Australian group Slumberjack and South African-born Cara Frew. Local musicians will also be jumping on board – look out for Myrne, Shigga Shay, Rave Republic and The Sam Willows.

This latest phase of acts completes the two-day festival’s powerful line-up, which was previously revealed to include hot names like Far East Movement, Afrojack and deadmau5.