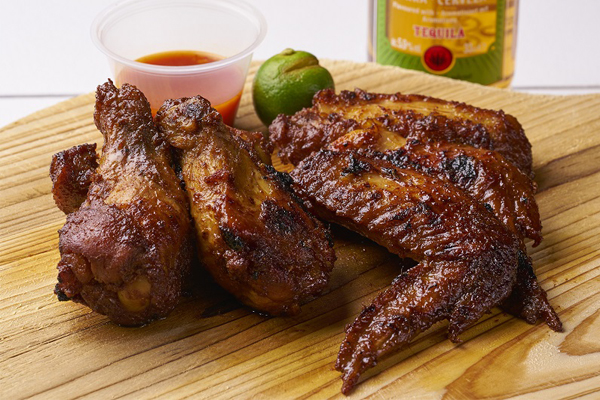 A Massive Beach BBQ Party Is Coming To Sentosa This April

Everyone’s been waiting eagerly to find out if Jon Chu stayed true to his promise of casting “amazing Asian actors” in his latest film, Crazy Rich Asians.

Based on the namesake best selling book by Kevin Kwan, Crazy Rich Asians is an honest peek into the hidden world of Singapore’s affluent set, coupled with tensions between old money and new money, along with the nuanced differences in being Overseas Chinese and Mainland Chinese.

Be sure to grab a copy of the book if you can’t wait for the movie to be released.

Our verdict? You won’t be disappointed by Kwan’s wickedly outrageous details of guilty pleasures and indulgence.
After scouring all corners of the world for the best talents, Crazy Rich Asians has finally begun filming in Singapore and Malaysia with a star-studded international cast and a couple of our own screen favorites.

Here’s a quick run down of the cast and their roles in the movie.

Henry Golding (middle) stars as Nick Young, an NYU professor who is heir t0 one of Singapore’s oldest and wealthiest families.  As a travel host, Golding is no stranger to the camera, although Crazy Rich Asians will be his first feature film role.

Constance Wu (right), famous for her role as a hilariously strict mother in Fresh Off The Boat, will be playing Nick’s love interest, Rachel Wu.

Rachel, unaware of her boyfriend’s history, experiences a huge culture shock when she visits Singapore to attend Nick’s best friend’s wedding. The elite and exclusivity of the rich clique is not that receiving to outsiders, as Rachel finds out the hard way.
British actor and model Gemma Chan (left) takes up a role as Astrid Leong, Nick’s cousin and a socialite. Seemingly blessed with all the good things life has to offer: Beauty, great fashion sense and a massive wealth, Astrid realizes that these things can be as much of a curse than a blessing.