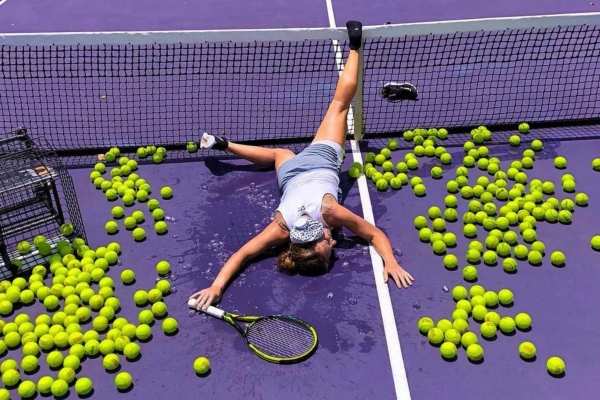 Call It Bizzare Or Cute, The #FallingStars Challenge Is Causing An Insta-Frenzy!

After Match Week 2 of the EPL, the heat has been turned up – which football club will prevail and which will fall in Week 3?

Spurs have impressed under Pochettino and Chelsea have blitzed through their matches against the new boys – are the London teams set to dominate the Barclay’s English Premier League (EPL) this season?

We look at the results of some of the exciting matches last weekend and predict some of the big games coming up.

It seemed a straightforward match for title favourites Chelsea but the Foxes made life difficult for the Blues, causing some anxious moments that needed soothing by new No. 1 goalkeeper Thibaut Courtois.

Eventually, the home side proved to be a class above thanks to second half goals from Diego Costa and Eden Hazard.

Arsenal got out of jail with two goals in the last seven minutes. Everton were superb throughout the game and probably ran out of steam in the closing stages.

The good news for United fans is that they finally got the first point of the season. However, they looked out of sorts against a determined Sunderland despite taking the lead.

These are worrying times for United fans, with the jury out on some of the under-performing players.

Here are some of the potentially exciting matches in EPL Match Week 3.

This is Chelsea’s first real test after blitzing through the first two games against newly-promoted sides. Everton, however, have played two consecutive entertaining 2-2 draws, and will have to make sure they can last the distance, or be punished by a ruthless Chelsea.

Mauricio Pochettino faces his first big test as Spurs boss after impressing with two wins out of two. But with Mario Balotelli set to make his EPL debut, this will prove to be a tantalising affair.

Poor Leicester City. First Everton, then Chelsea and now Arsenal. However, the Gunners have yet to impress this season and that might encourage the Foxes to sneak in a result here. Still, Arsenal should find a way to get past this hurdle.

Ahmad Khan (@AhmadKhan12) is a presenter for Red Card Sports Radio. He has the potty idea that football makes the world go round and is convinced that the beautiful game forges greater bonds than the United Nations.

Call 6281 1898 and join him in his rant about football every weekday from 6pm-8pm, on #RedCardDRIVETIME, and every weekend just before the EPL matches on #RedCardLIVE.