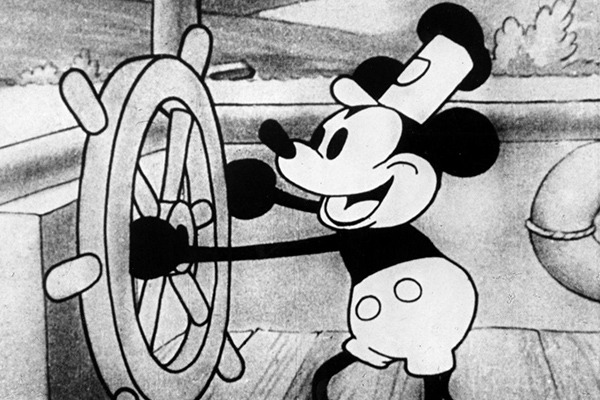 Watch the trailer for a blood-spewing Merlion!

The Singapore sights have been taking over the silver screen of major movies lately. There was Crazy Rich Asians, and now our Lion City provides an animated backdrop for the upcoming new Detective Conan movie.

Entitled Detective Conan: The Fist of Blue Sapphire, it is the 23rd movie in the popular anime franchise, to be released on 12 April 2019. You may have seen all 22 Detective Conan movies, but this one will be the first you see set outside of Japan! And they chose Singapore for that honour!

Officially known as Cased Closed, the Detective Conan series has been running since 1994, and is one of the best-selling manga series in the world. It follows the adventures of a young detective who was turned into a small child by an experimental poison, and goes on to solve cases under the pseudonym “Conan Edogawa.”

In The Fist of Blue Sapphire, Conan’s adventures take him to Singapore. Check out the trailer below, where our iconic skyline and landmarks feature:

How horrifying was that Merlion spewing blood?! What sinister business could be going on in our city?

It looks like a double crime will be happening in the movie – a murder (likely at Marina Bay Sands) that has something to do with a blue sapphire that sank into the sea near Singapore at the end of the 19th century. Detective Conan’s long-time rival, Kaito Kid, is involved in a big way. Based on the trailer, Kaito seems like a very prominent character this time. Other well-loved characters confirmed to be appearing are Conan’s love interest Ran Mouri, Ran’s best friend Sonoko Suzuki, and her boyfriend and martial arts champion Makoto Kyogoku.

We think Singaporean fans of Detective Conan have much to be excited for. Our iconic Marina Bay Sands, Gardens by the Bay, Merlion, and the Singapore Flyer look beautiful and life-like, bathed in that soft anime glow!

The movie poster, featuring MBS in the background, looks amazing, too: