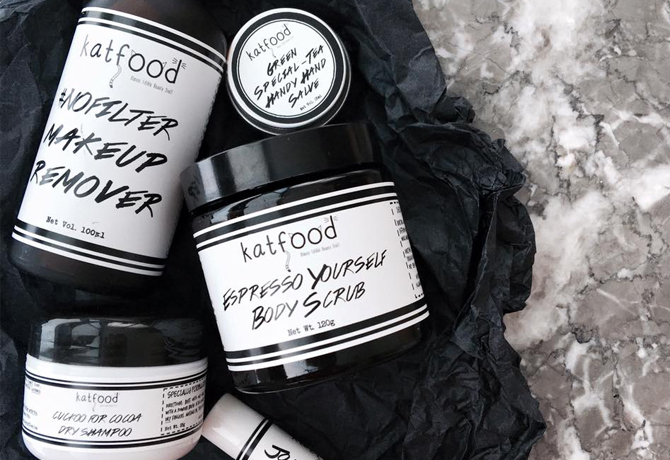 Some babies are more boss than others

Many bundles of joy arrive bald and bawling, but not the Boss Baby – this unusual toddler appears at Tim’s home in a taxi, wearing a suit, carrying a briefcase and speaking with the voice and wit of Alec Baldwin.

Naturally, sibling rivalry begins to brew between the two brothers. Baldwin shares, “[Tim] has all this time with his parents. And then in comes Boss Baby who’s not only a baby, he’s like your worst nightmare of a baby. He’s, uh, he’s a clever baby. He’s a conniving baby. He’s a Machiavellian baby, but it wouldn’t work if Tim wasn’t smart too.”

But this conflict is soon cast aside when Tim discovers that the Boss Baby is actually a spy on an undercover mission, and only he can help finish the task.

Veteran actor Steve Buscemi, who plays the villainous President Francis E Francis of Puppy Co, teases a bit of his character in the movie, saying, “He needs the secret formula that keeps babies young, and he ends up stealing it from Boss Baby.”

An outrageously hilarious adventure ensues as the pint-sized partners prepare to thwart a dastardly schemes involving an unlikely war of adorable proportions.

The Boss Baby will be released in theatres on 30 Mar.