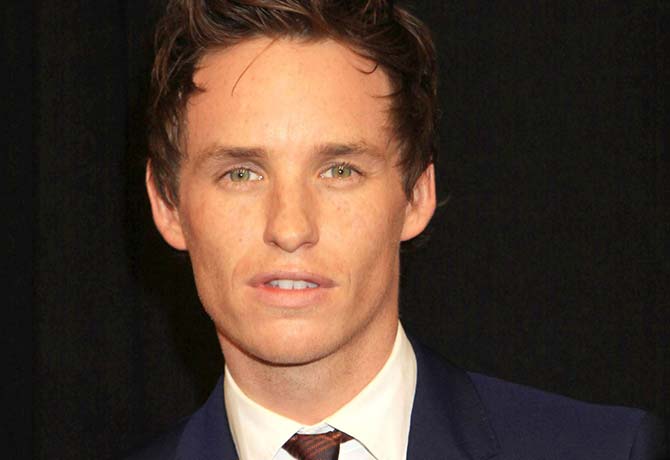 Eddie Redmayne confirmed to star in Harry Potter spin-off, Fantastic Beasts and Where to Find Them

The Premier League returns to action this weekend, and the traditional giants look to have rather favourable matches on their players’ return from international duty.

It should be a straightforward affair, right? Probably not! Let’s have a look.

Normally, I’d call this match the highlight of the week. But with City having scored 11 goals against Spurs in both encounters last season (6-0 at the Etihad and 5-1 at White Hart Lane), I highly doubt things will change that much this time. At the most, the score line would be a little less flattering for the home side.

The bad news for Arsenal is that their injury list continues to grow as record signing Mesut Ozil becomes the latest casualty, who’ll be missing for up to three months. But not all hope is lost for the Gunners, at least against Hull City, as their recent results against the Tigers have been heartening. They’ll win, but barely.

Come on, Liverpool, surely you’d be able to get past this hurdle too, right? Daniel Sturridge is set to return, while Mario Balotelli won’t get an easier opponent to try and break his Premier League duck for the Reds.

Should be a straightforward victory here. Should be.

5-5 again, anybody? Nah, highly unlikely. But with United’s enigmatic form at this point of time you wouldn’t really know what to expect. It should be a cracking game though, with the Baggies on a pretty decent run themselves.

Ahmad Khan (@AhmadKhan12) is a presenter for Red Card Sports Radio. He has the potty idea that football makes the world go round and is convinced that the beautiful game forges greater bonds than the United Nations.

Call 6281 1898 and join him in his rant about football every weekday from 6pm-8pm, on #RedCardDRIVETIME, and every weekend just before the EPL matches on #RedCardLIVE.