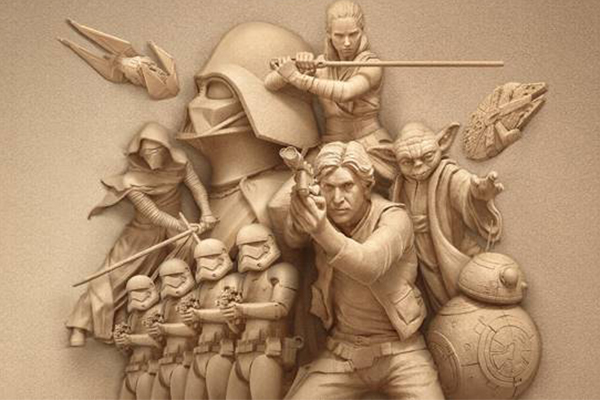 We’re less than two weeks away from the royal wedding taking place on 19 May!

It’s the wedding the whole world’s been waiting for. The one where Prince Harry and Meghan Markle from Crenshaw will soon get to stamp their unique quirks on the centuries-old tradition of a royal marriage.

Consummating on 19 May, the royal prince and the American actress will tie the knot in St George’s Chapel at Windsor Castle, broadcasted for millions of people from all over the world to see.

Prior to the impending nuptials, we look back on Prince William and Kate Middleton’s magical wedding (has it been seven years already?) and recount seven highlights that took place on that eventful day that we’re (sort of) hoping would happen again this year.

When Kate Middleton wedded Prince William back in 2011, her bouquet contained a nod to her husband, an act so subtle that most us of probably missed it. Her bouquet arrangement consisted of flowers such as lily of the valley, hyacinth, myrtle, and Sweet William, a popular ornamental garden flower native to Southern Europe and parts of Asia.

Viewers in Singapore can join in the festivities with a special line-up of programming through the BBC's channels.

BBC Lifestyle (StarHub channel 432) and BBC World News (StarHub channel 701) will exclusively air a live broadcast of the royal wedding on Saturday 19 May, in addition to a special documentary and highlights show.

Prior to the wedding, viewers can catch the premiere of Harry and Meghan: A Modern Love Story, on Saturday 12 May 2018, 8.45 pm, exclusively on BBC Lifestyle. The documentary will also be available to watch on BBC Player.