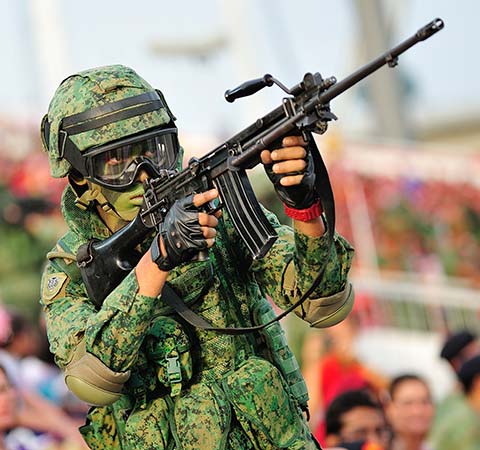 Our writer caught an early screening of Disney’s latest animation and fell in love. Here’s the who’s who to look out for in the movie

Compared to previous Disney hits like Frozen and Inside Out, the hype around Moana has been minimal. But when the current began to stir, the movie slid onto our shores like a calm wave: Quiet, but impactful.

With its ambitious visual effects and cultural narrative, Moana presented not just an engaging and comical story; it also rolled out a line-up of loveable characters that we absolutely adored. Here are five that will tickle your funny bone.

Voiced by Dwayne “The Rock” Johnson, Maui is a demigod who disappeared after stealing the heart of the goddess Te Fiti. When Moana locates him, he’ll steal your heart too – but not in the way you’d expect.

Maui has a tattoo of himself on his chest, and this mini-Maui’s constant attempts to steer the egocentric demigod’s moral compass are heartwarming yet hilarious. By the end of the movie, the new-and-improved Maui has won us over.