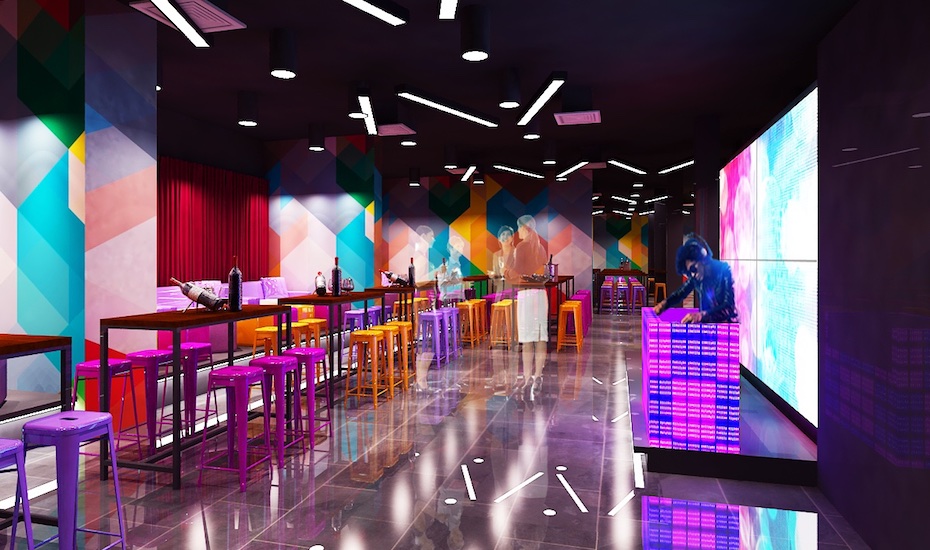 Rhythmic mellow beats usher in a bespectacled Charlie Lim who strides into a photo studio, looking rather solemn and contemplative. As he watches on a grinning Indian family getting their portraits taken, the tinkle of piano keys trickles in, further setting a melancholy mood that juxtaposes the apparent jovial scene. On that note, the local singer, lyricist and composer then begins to passionately croon the remade classic We Are Singapore – the theme song for 2018’s National Day Parade.

First composed in 1987 by Hugh Harrison, We Are Singapore is given a modern outfit as this year’s NDP theme song. Aside from its refreshed musical arrangement, featuring electronic tunes and catchy percussion beats, the song features a new prelude, written by local talent Charlie Lim. Other notable local singers, including Vanessa Fernandez, Aisyah Aziz, Shak’thiya Subramaniamm, and Joanna Dong, have lent their voices in the song. The Singapore pledge portion is recited by rapper THELIONCITYBOY, who certainly gave his own swagger to it. Supporting vocals are provided by ITE Show Choir.

The song was selected in conjunction with this year’s NDP theme, which bears the same name.

The music video, as most NDP iterations go, depicts Singapore in all of its multifaceted glory. From local figures such as Cai Yinzhou, known for founding Geylang Adventures that reaches out to migrant workers and gives their free haircuts, to familiar landmarks such as the heartlands and hawker centre, the remade We Are Singapore music video will definitely tug at every Singaporean’s heartstrings.

The last 20 seconds of the music video switches back to the same photo studio. This time, snippets, featuring more smiling faces of people from different backgrounds, such as families, students and military personnel, are stitched together, before ending with the final scene of the six selected local singers, belting out the last verse of the song.

Now, that truly is a Singaporean production. 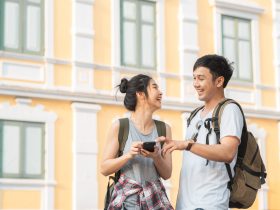