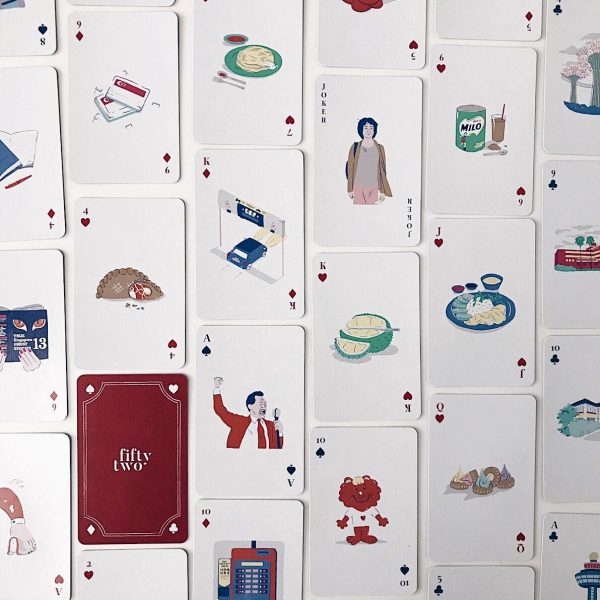 19-21 May: Check out a French animation film festival, dine at a character-themed cafe and catch the Hari Raya Lights!

As part of Voilah!, the annual French Animation Film Festival will be screening animation favorites from France throughout the weekend.

The award-winning opening film, Ma Vie de Courgette (My Life Was A Zucchini), will send you on an emotional roller coaster ride, as you watch Zucchini search for a new family to call his own after his mother’s sudden death.

Other films on the roster include family friendly films like Ballerina and Avril et le Monde Truque (April and the Twisted World).