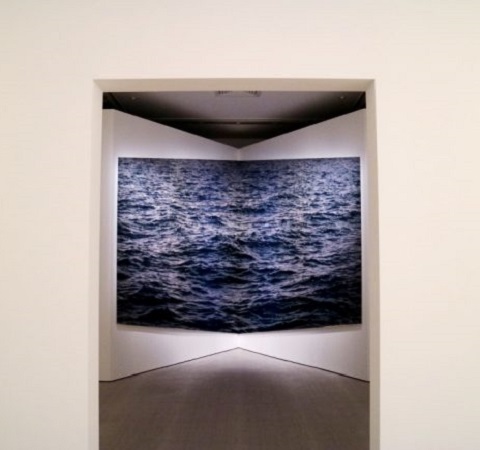 And its name is Meowthra

Has your bare foot ever laid its unprotected sole on a loose brick of Lego? The searing pain is really something huh.

Following in the success of The Lego Movie and The Lego Batman Movie, Lego promises nail-biting action and unrelenting fury with its most bloodthirsty installment yet – The Lego Ninjago Movie!

We kid about the blood and gore. Instead, expect to witness the perfect family film of the beloved meta-humour and toyetic action, this time through the eyes of shuriken-tossing, prepubescent ninjas.

While the film’s A-list (and might we add, very diverse) cast will undoubtedly reel in the fanfare, the star of the show, however, goes to a real life-sized cat who takes up the role of the ultimate villain.

If your fingers are already trembling in anticipation for this toy-rrific film, you can calm the finger jitters by fiddling with the The Ninjago Movie line of 14 building sets! From the intricate three-level City ($449.90) to the Green Ninja Mech Dragon (S$99.90), you’ll surely to be kept busy for hours constructing each set, brick by brick. Trust us, we lived through four hours to tell the tale.

Yearn for more lego action? Then come down to Plaza Singapura Atrium from 28th August to 10th September for the Lego Ninjago Challenge, where you little ones are put through a series of fun and exciting challenges at three different battlegrounds – the dojo, jitsu, and mech area.  Aside from bringing home your Lego goodies, do stick around to catch the Ninjago mascots who will make appearances throughout the week!