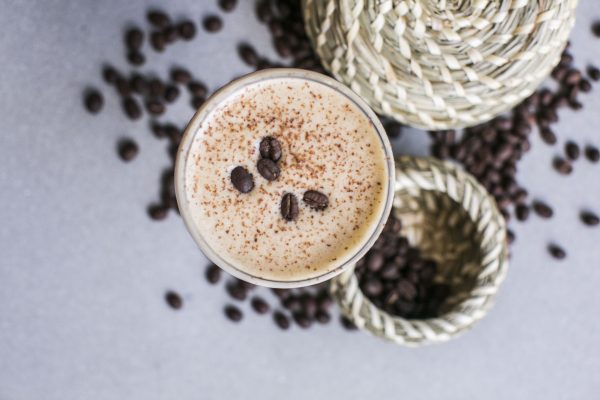 What comes to mind when you think of haunted places in Singapore? Old Changi Hospital? Tekong? We dug out some of the lesser known spots with their very own creepy pasts.

Just one Lorong away from the iconic dragon playground, this three-room quintessential heartland HDB flat is not like its other HDB counterparts. It was the venue of one of the most horrific murders in Singapore’s history.

In 1981, a medium, with the help of his wife and mistress, killed a nine-year-old girl and a 10-year-old boy while conducting rituals which involved blood, drugs, and sex. The trio supposedly drank the blood of their victims.

Police found crucifixes and a book on witchcraft in the flat, as well as blood-stained Hindu and Taoist idols, pills, syringes, and a newspaper on human sacrifice. News reports say that the girl was drugged, sexually assaulted, and strangled. The boy was reportedly drugged, choked, and then drowned.

One of the most horrific murders in Singapore’s history, the Toa Payoh ritual murders ended with the execution of the trio on November 25, 1988.