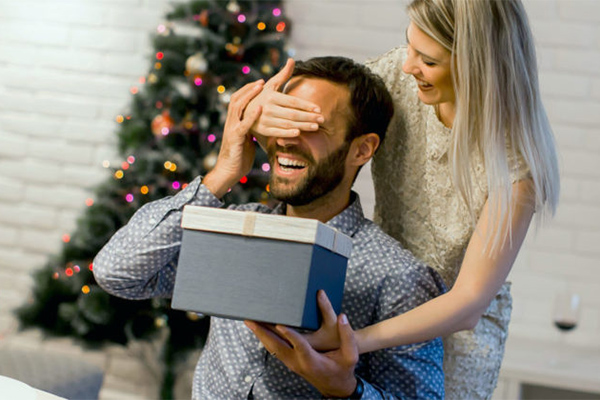 10 Best Tech Gift Ideas For Him This Christmas

UPDATE: Bruno Mars will play one more show in Singapore next year, on May 7, in addition to the earlier announced one night on May 6.

Organisers Live Nation Lushington announced the second night less than an hour after ticket sales started earlier this morning (Oct 19) at 10am, citing “overwhelming response” to the original show.

Tickets for both shows are currently on sale now.

4 years on since his last concert in Singapore, Grammy Award winning singer-songwriter Bruno Mars is back with his massive global headline tour – The 24K Magic World Tour. With the Singapore stop scheduled for 6 May 2018 at the Indoor Stadium, the new world tour is in support of Mars’ latest chart-topping album, 24K Magic, which was released in November 2016 on Atlantic Record. Three singles have been released to date, the title track, “Versace on the Floor”,  and “That’s What I Like”, which marks Mars’ seventh entry onto the Billboard Hot 100.

The 24K Magic World Tour began at Antwerp, Belgium in March 2017, and has since travelled throughout Europe, North American and visited over 45 cities across the US and Canada. The tour will play Australia with 17 sold-out arena shows – just prior to the tour of South East Asia.