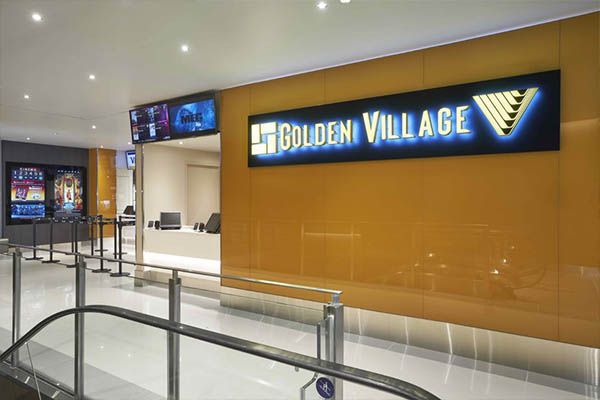 From giant family playgrounds to ethnic enclaves, we explore the surprising activities and grub that Clementi has to offer

One of Singapore’s largest and oldest towns, Clementi has received a facelift in recent years, resulting in an interesting blend of old and new places to explore.

Named after Sir Cecil Clementi Smith, Governor of the Straits Settlements from 1887 to 1893, this town is a bustling hive of activity that draws people from all walks of life. Spend a weekend with your family or friends to unearth these finds in Clementi.

Are you up for trying Burmese food, such as fried fish cakes and more exotic options like fried catfish?

The central area of Clementi town is home to several minimarts and Burmese food stalls, which offer classics such as pork belly with fermented black beans, fried fish with dried chilli and fish cakes. If you’re feeling especially adventurous, take a gander at more exotic dishes such as pig’s head salad and fried catfish.