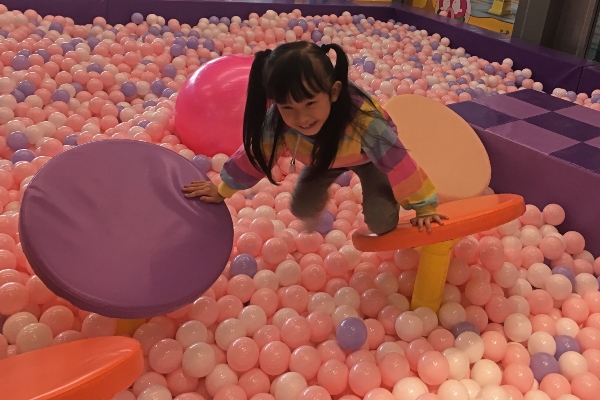 From comics to cosplay to gaming, there’s something for everyone

Wish you can attend the famous Comic-Con held in the States?

We feel you. But don’t despair, because we’ve got our own pop culture convention happening right here in Singapore!

Taking place on 8 and 9 September at Marina Bay Sands Expo and Convention Centre, the annual Singapore Toy, Game and Comic Convention (STGCC) will make its return for an action-packed weekend to celebrate pop culture and basically all things geeky. While we’re still expecting more updates and announcements, what we know so far about this year’s installment is that the lineup is set to be bigger and more exciting than ever!

Here are six things we’re most looking forward to at the pop culture extravaganza:

1. The stellar line-up of Marvel and DC artists

Having had some of the biggest superhero movies hit the big screen this year, the superhero revelry will continue in full force as some of the artists, creators and brilliant minds behind these films are set to grace the upcoming STGCC!

You can expect to meet several veteran Marvel and DC artists, including Marvel Studios’ Head of Visual Development, Ryan Meinerding. He’s worked on the art for titles such as Thor, Captain America: The First Avenger, Avengers: Age of Ultron, and Avengers: Infinity War – you might even get to ask him about your Infinity War fan theories!

David Finch, an artist for both Marvel and DC comics (New Avengers, Moon Knight, Ultimatum, Wonder Woman and Batman), will also be in town, hopefully sharing with us about his recent Batman issue featuring the historic wedding between Batman and Catwoman. Also gracing us with his presence is Mark Brooks, Eisner-nominated comic illustrator known for his acclaimed work on the new Han Solo miniseries by Marvel comics.

Passes at an exclusive discount are now on sale online or at all Kinokuniya stores. You can also purchase full-price passes at the door. Gather up your geek squad of four or five to enjoy even further discounts! More information can be found at the official STGCC website.