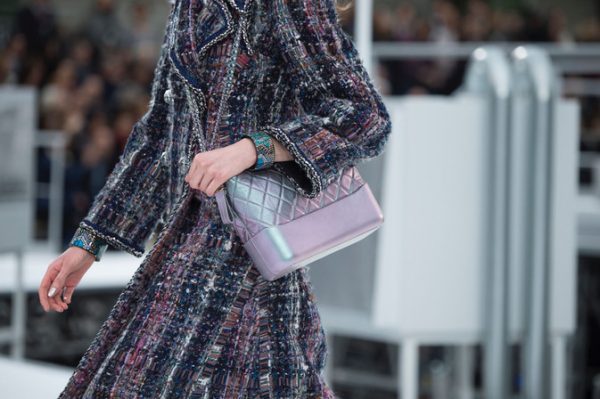 A 40m tall indoor waterfall, anyone?

In its fifth year running as world's best airport, Changi Airport is all set to up the ante with a brand new aviation and lifestyle hub, Jewel.

Opening in 2019, the $1.7 billion architectural marvel will offer a slew of shopping and dining experiences, alongside grandiose installations and leisure attractions such as a 40m indoor waterfall and a sprawling 13,000 sqm park.

Even though Jewel is touted as a travellers' hub, there's no doubt it will make a wonderful hang-out for the locals.

Here are four highlights to look forward to:

Like a rain vortex, a staggering 40m high indoor waterfall will take center-stage in the dome , with cascading waters acting as a canvas for light and sound performances. Rainwater will also be siphoned into the waterfall and harvested for reuse.

Also in the works is a 50m long bridge that will be suspended in mid-air.

Boasting stunning views of the lifestyle destination, the precarious bridge will play eye tricks on those who dare to set foot on this architectural feat, whose base is see-through glass.