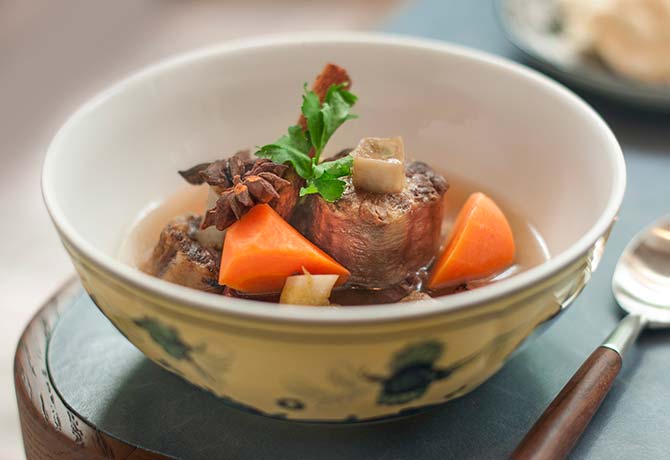 Colony takes you on a culinary voyage

Tampines is truly place to be

Sitting next to Tampines Mall, the new and improved Century Square is entirely redesigned to integrate itself to Tampines’ ecosystem of community hubs. Aside from sporting a newly-polished façade, the mall breathes new life into the shopping experience with an interior layout that hosts a myriad of new and existing market concepts. Housing over 130 stores including a library and a cinema, the lifestyle destination house truly brings the idea of shop, dine and play in one space.

Here are 10 new-to-mall tenants of Century Square to check out if you're in the area: 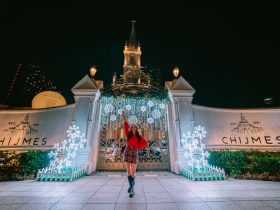 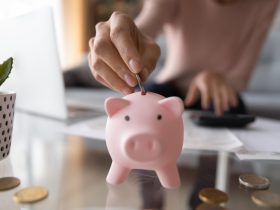