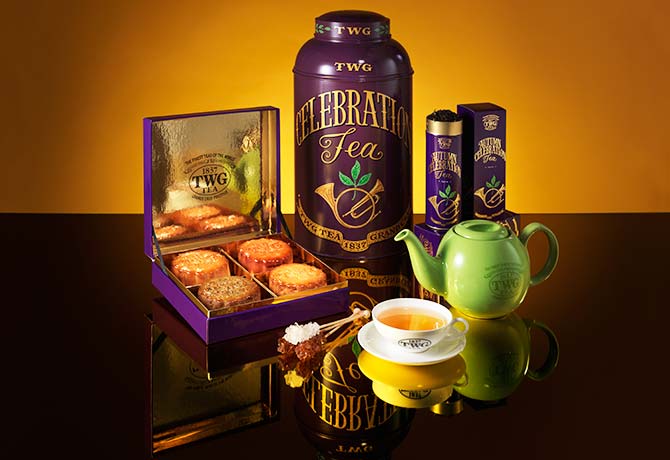 Teas that go best with your mooncakes

A fresh new bistro replaces Applebee’s at Triple One Somerset

Some may be disappointed that American diner chain Applebee’s has quickly bowed out but, not to worry, a better and brighter bistro has taken its spot at Triple One Somerset.

Serving dishes originating from the Americas, you’ll find gems such as fish tacos from the South to poutine from the North, inspired from the chef’s own travels around the American continent.

My dinner started off from the South. The Seared Yellowtail Tuna Taco ($14) came with avocado mayonnaise, pickled onions, crispy shallots, cotija cheese and cilantro jalapeno watercress salad on tortilla shell. This is a great dish to whet the appetite as the pickled onions lighten the dish, making it a fairly light appetiser.

The second dish that arrived is a little unorthodox but surprisingly it worked. Pan Seared Foie Gras ($16) arrives atop a sliced pain de mie with chocolate ganache, accompanied with bacon jam, caramelised bananas and granola crumbs. I know it sounds like an odd dessert but the dark chocolate ganache went well with the foie gras, masking the gamey scent with a bittersweet flavour. Very surprising, indeed.

Food for the Soul

My journey turned into New Orleans with Seasons’ Surf & Turf Gumbo ($27). Its version of the gumbo is a mix of shrimp, chicken and sausage in an okra tomato stew with dirty rice, pickled onion and cilantro. It also contains chow chow relish (a salsa-like relish) and French bean salad.

This comforting dish comes in quite a large portion so, if you’re not a big eater of rice, perhaps this would be better for sharing.
Moving on to Kansas City with the Buttermilk Fried Chicken ($22), the golden fried succulent chicken arrived with a side of succotash – tossed corn and beans, devilled ranch dressing and a homemade ketchup with a touch of mangoes and passion fruit.

Nonetheless, my favourite dish had to be the Seared Albacore Tuna ($26). The tuna slab came rare with Asian pear, avocado, jicama, watermelon with chipotle mojo and salsa verde. The accoutrements complemented the fish well with touches of sweetness and slight spice.