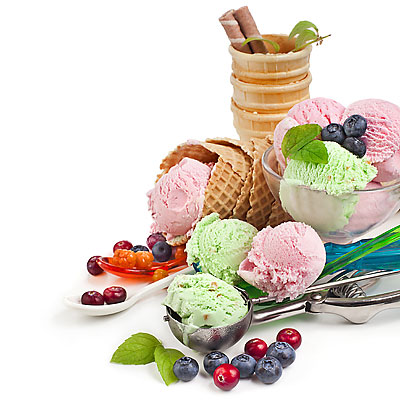 Are you planning a watch party for the premiere of Game of Thrones Season 8 on 15 April? There are a few themed alcoholic drinks out in stores now that you can choose from. But if you’re not big on booze, or want to make it a family-friendly party, this latest food tie-in inspired by the hit fantasy drama series should be on your table.

HBO and Nabisco have teamed up to launch Game of Thrones Oreos, to hit shelves on 8 April. There’s no official word yet whether we will get them in Singapore stores, but we are definitely hoping so!

In each limited-edition pack, you can find four different symbolic designs embossed over the classic chocolate sandwich cookies. They represent the four main players that will be fighting #ForTheThrone in Westeros in the eighth and final season: a wolf for House Stark, a dragon for House Targaryen, a lion for House Lannister, and the face of the Night King for the White Walkers.

Which of the four cookie-Houses will you pledge your allegiance to?

Apart from the stylistic designs replacing the Oreo logo, the cookies are the same Oreos we know and love, with white cream filling. Twist, lick and dunk them, if you like, as your comfort food while you catch the intense final season of Game of Thrones!

Another design detail that Game of Thrones fans will love is the special packaging. Each limited-edition pack of Game of Thrones Oreos is dark grey-black and features the “Oreo” name redesigned in the HBO show’s iconic medieval-style font. At the centre is even an image of a regular Oreo cookie sitting on the Iron Throne, in recreation of the new Season 8 official character posters!

To go along with the official announcement of the Game of Thrones Oreos, Oreo released an amazing video to promote the product. A whopping 2,750 of the limited-edition cookies were used to recreate several of the show’s most iconic landmarks in stop-motion, and in the style of Game of Thrones’ very own title sequence!

Need more to tide you over until Game of Thrones Season 8 starts? A new teaser video has just been released that’s turning us into a bundle of nerves…

We will be munching on those Oreos to get us through the nail-biting final season!

Game of Thrones Season 8 will debut in Singapore at the same time as the United States: 15 April 2019 at 9am, with an encore on the same day at 10pm, exclusively on HBO (StarHub TV Ch 601 or Singtel TV Ch 420) and HBO GO. New episodes will premiere every Monday at the same time. You can also catch the series on HBO On Demand.

A Chinese version of this article can also be found here.