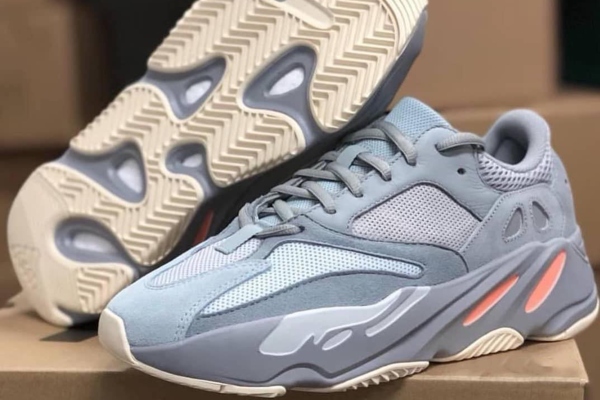 Adidas YEEZY BOOST 700 “Inertia”: Where To Buy It Soon In Singapore

Relax and sip on potent cocktails named after Greek Gods

“What’s with all the donkeys?”

One of us quipped aloud, eyeing a life-size ass that stood at the side of the walkway.

The four-legged statue is one of many decorative pieces adorning Bakalaki Greek Taverna, alongside miniature ornaments and adorable motifs on whitewashed walls.

“Donkeys are a traditional mode of transport in Greece,” came the reply from a Greek representative.

“But off the book, their traits are said to be similar to us Greeks, you know, stubborn.”

Well, stubborn or not, the folks at Bakalaki Greek Taverna serve traditional Greek food that will certainly make you feel right at home.

First off, the restaurant scores five out of five stars for its interior design. From rustic wooden beams to bright kilim textile cushions, Bakalaki envelops you like a comfortable woolly sweater. The eatery also houses a retail store selling Greek produce such as honey and feta cheese.

The authenticity undoubtedly translates into the dishes as well, with Greek ingredients making up most of its culinary creations.

Bakalaki’s seafood is one to watch as the catch is flown from none other than the Mediterranean Sea. However, the pride and joy of the Greek establishment lies in its namesake extra virgin olive oil, cold-pressed from olives that hang from Koroneiki trees.

A fitting starter is the Pita Bread ($2.90), served with an assortment of Greek dips, including the traditional yoghurt Tzatziki ($14.90).

Other must-tries include the smoky eggplant Melitzanosalata Agioritki ($14.90) and white cod roe and pickled Cretan Kritamos mixture of Taramosalate ($15.90).

Do pace yourself if you’re leaning towards the Feta Sagnaki ($16.90).

The dish is essentially a solid block of feta cheese, lightly pan fried with honey for a crème brulee-like sugared glaze.

In Greece, the locals enjoy the cheese on its own, but we highly recommended to spread it on a piece of Pita Bread to balance out its richness.

For a more filling meal, a selection of seafood and meat mains are at your disposal, including mixed platters to suit larger groups.

While Paidakia’s lamb chops ($32.90) and chicken skewered meats of Kalamaki Merida ($23.90) will quell your meaty desires, opt for seafood to enjou an authentic Greek dining experience.

Caught from the Mediterranean Sea, the grilled octopus Htapodi ($32.90) and grilled sea bass Lavraki ($67.90) are seasoned lightly, allowing natural flavours to come through.

To round off your meal in true blue Greek fashion, indulge in the sinful walnut filo pastry of Baklava ($14.90) and Loukoumades’ honeyed doughnut balls ($14.90) with chocolate sauce on the side.

Don’t be in a hurry to leave once you’re done.

Sit around and hang out with Poseidon, a potent cocktail of Greek brandy, brown sugar and lime juice.