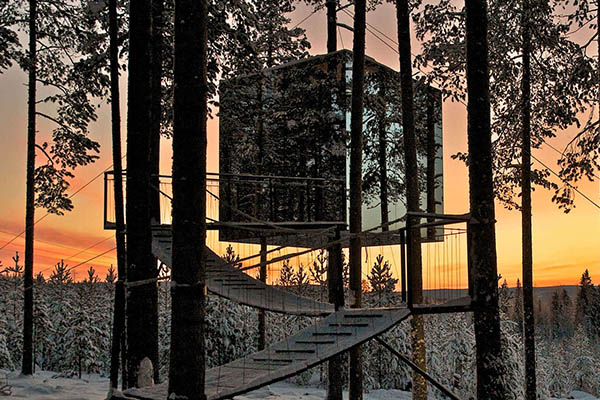 5 Unique Love Nests To Spend Quality Time With Your Beloved

Earlier, we thought that one Michelin star Peranakan restaurant Candlenut was the only one gallant enough to put controversy in a headlock to offer what seems like a culinary taboo – crispy chicken rendang. Oh, how we were wrong.

In fact, two local eateries and one furniture giant have risen to the occasion to make lemonade out of the #rendanggate debacle. While Candlenut’s version was only available for one night of its eight anniversary, these new contenders offer theirs slightly longer, giving everyone a taste of MasterChef UK Judge Gregg Wallace’s infuriating remark.

So here are three places to sink your teeth into crispy chicken rendang, for now:

Aside from its meatballs, furniture giant IKEA has gained massive fanfare for its  fried chicken wings. So we daresay the Swedish brand has won half the battle with the launch of its own rendition of the crispy chicken rendang, featuring the same famed chicken wings. From now until 30 April, IKEA’s Rendang Chicken Wings ($9 for six pieces) are available at both the Alexandra and Tampines outlets. What to expect is crispy chicken wings doused with thick rendang gravy, dotted with chilli padi slices, as depicted in the promo pic, for a fiery kick. We suggest consuming the wings as soon as you can for the gravy may turn the crispy wings to soggy real quick.