17 Must-watch Movies That Will Help You Survive 2017

For the uninformed, Oct 21, 2015 is the date to which characters Doc, Marty, and Jennifer travel in the popular film Back to the Future Part II. Fans of the movie franchise declared it “Back to the Future Day”, and threw a big party in the form of tributes, throwbacks, fan art and even campaign ads by global companies.

You might be wondering why this celebration was held only for Part II, and not the first Back to the Future movie. In the latter, the characters travel way back to 1985; it’s a little too late for us to celebrate that date.

If you missed all the hoo-hah, don’t worry. Here are the funniest campaign ads that spawned from Back to the Future Day.

Hollywood seems to have a penchant for taking a great classic like Jaws and running it to the ground with sub-standard sequels. Right now, the original Jaws movie (1975) is followed by three disappointing siblings.

What happens if, a few years into the future, we end up producing another 16 Jaws films? Check out this mock trailer:

Even more disappointing than sub-par sequels is the lack of hoverboards today, a quarter-century into the Millennium. Back to the Future promised us hoverboards, and the people want hoverboards.

These companies are so deep in denial that they’ve taken the liberty of pretending that we can actually own hoverboards, and started to advertise the product. What if you could own one of these sweet rides?

According to Ikea, you can build your own hoverboard too: 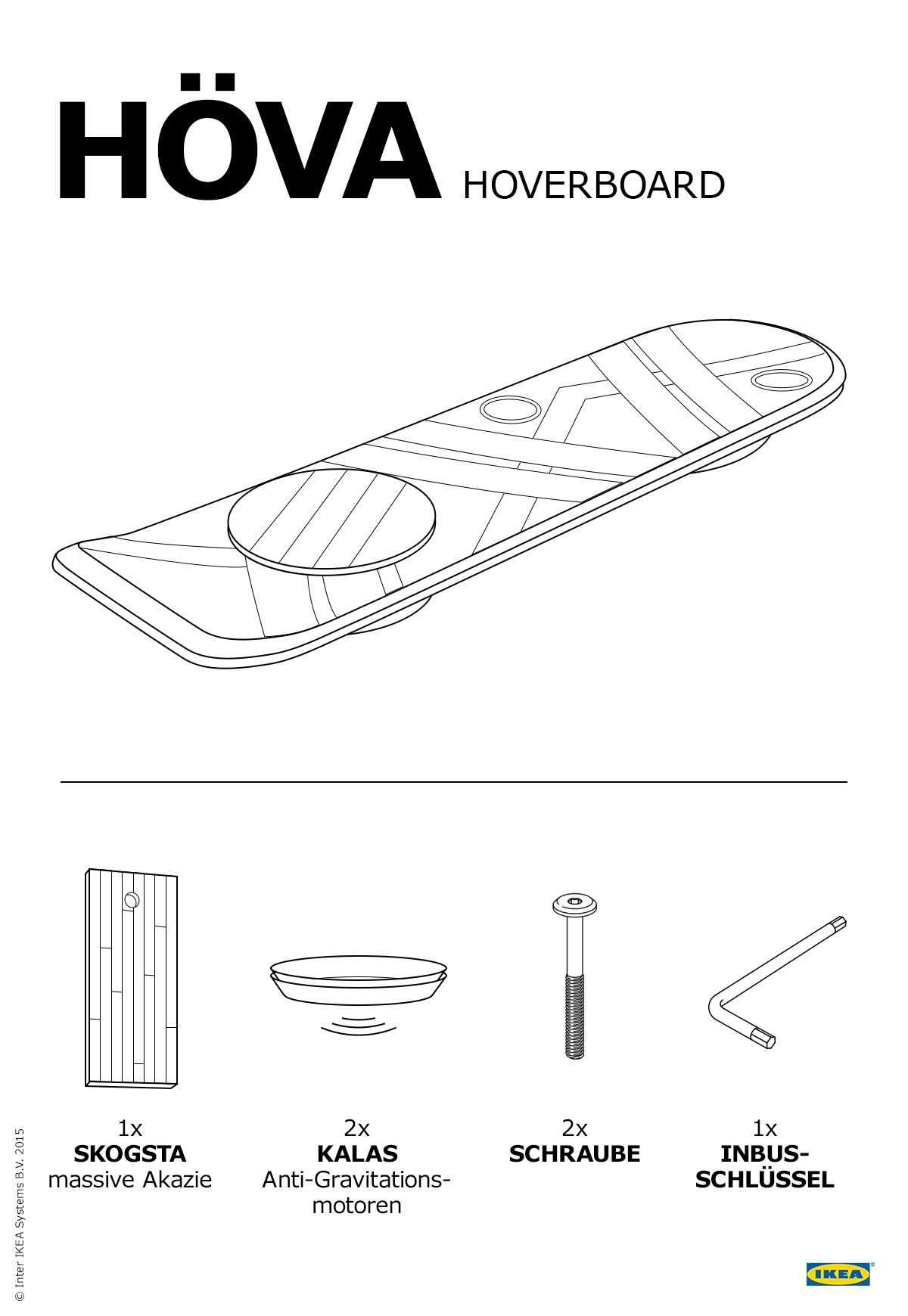 Now, if only you could get your hands on that anti-gravitational motor.

If travelling around on a hoverboard isn’t fast enough for you, American Airlines seems optimistic that we can soon invent cars that fly even faster than airplanes:

Perhaps we should try getting the hoverboard invented first.

Things you can actually buy

There are, of course, also actual products that have been produced in honour of Back to the Future.

For example, Pepsi has produced the limited-edition Pepsi Perfect, which can be seen in the movie: 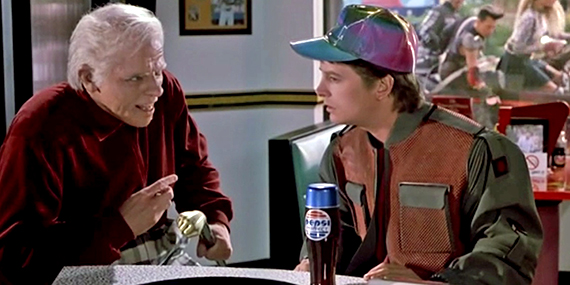 Yes, that same Pepsi packaging from the future is now real. Here’s the retro-yet-futuristic commercial for the product:

Nike has also made dreams come true by actualising the self-lacing, foot-fitting shoe seen in Back to the Future Part II. 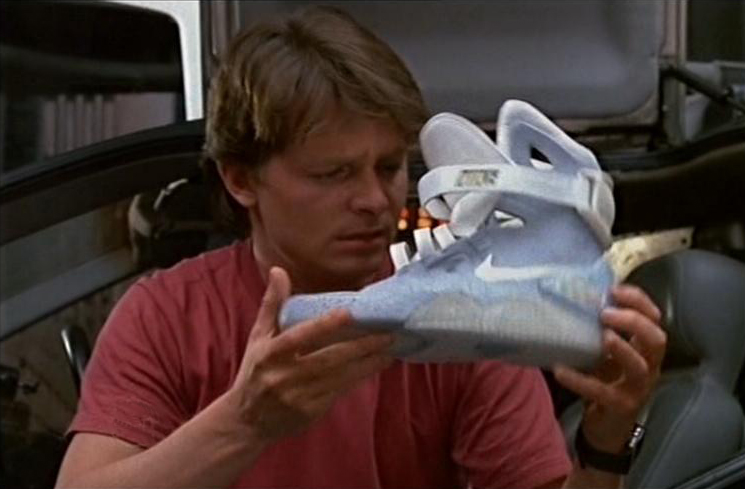 Now, the Nike Mag sports the same power-lace technology fans have gone gaga over. The shoe senses the wearer’s movements, and responds on-demand with adaptive comfort and support. Now that’s putting technology to good use.

The Nike Mag is a limited-edition release that will only be available via auction. All proceeds will go to the Michael J Fox Foundation for Parkinson’s Research. More details on the auctions will be posted to Nike News in Spring 2016, so if you’re an avid fan, you’d better start saving up!

If you’re still not aboard on the Back to the Future train, here’s another compelling argument for its case. The video below details all the instances where the movie uncannily predicted the future:

At this point, one might even say that Back to the Future is a modern-day Nostradamus.