May the 4th continue to be with you

Though Star Wars Day is officially on May the 4th, Singaporean fans made use of the long Labour Day weekend to show their allegiance. If you didn’t get the memo – don’t fret.

Here’s six other ways you can still celebrate Star Wars Day in your own way.

Uniqlo will be launching more designs for its Star Wars collection on May 4. The brand currently has a series of boys’ and menswear, but more prints will be coming up on Star Wars Day.

Every weekend in May, Legoland Malaysia will hold an event where you’ll get to build your own limited-edition mini Lego Millennium Falcon and take it home with you.

Legoland Malaysia is also offering a number of other Star Wars events, such as building the largest Lego Millennium Falcon in the world and giant Lego TIE Fighters.

Gamers playing Star Wars: Battlefront, look out for this deal. The game is slated to deliver a free bundle of 4,444 credits to its players.

These credits can be used on Star Cards, blasters and the new Hutt Contract. In fact, it’s been reported that Jabba the Hutt will have a new challenge on May 4.

If you haven’t gotten around to playing Star Wars: Battlefront, the game will be free to play for four hours (starting 11am PT) on origin.com.

4. Have yourself a Star Wars cake

Available in 23 ice-cream flavours, the cakes are customisable in four different shapes: heart, square, round and rectangle. 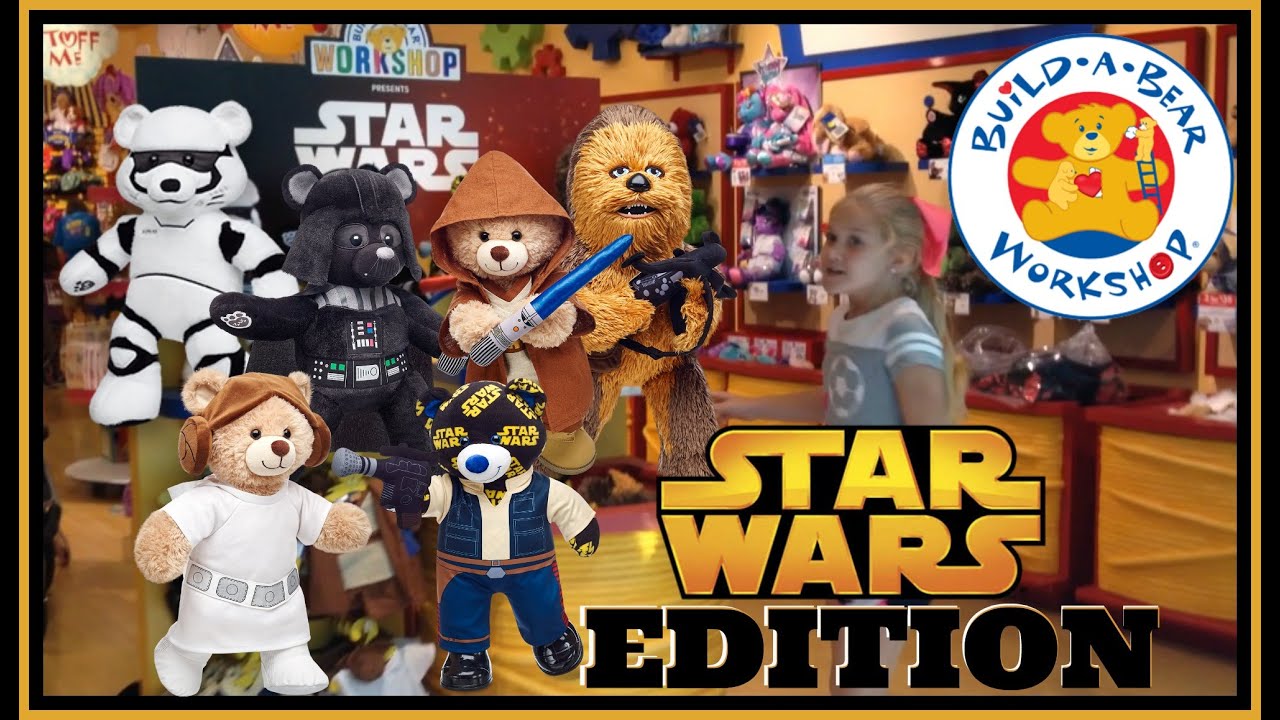 Visit Build-A-Bear Workshop to dress your teddy up with adorable Star Wars character items like the Darth Vader II costume, Han Solo’s blaster and Lightsabers (that come with sound, too).

Have the adorable BB-8 roving around your home with this popular device by Sphero, which will go on sale until May 8. Previously US$149.99, you can now get it for US$129.99.